The original version chiseled on stone in hieroglyphics… if you are into this type of communcation method. 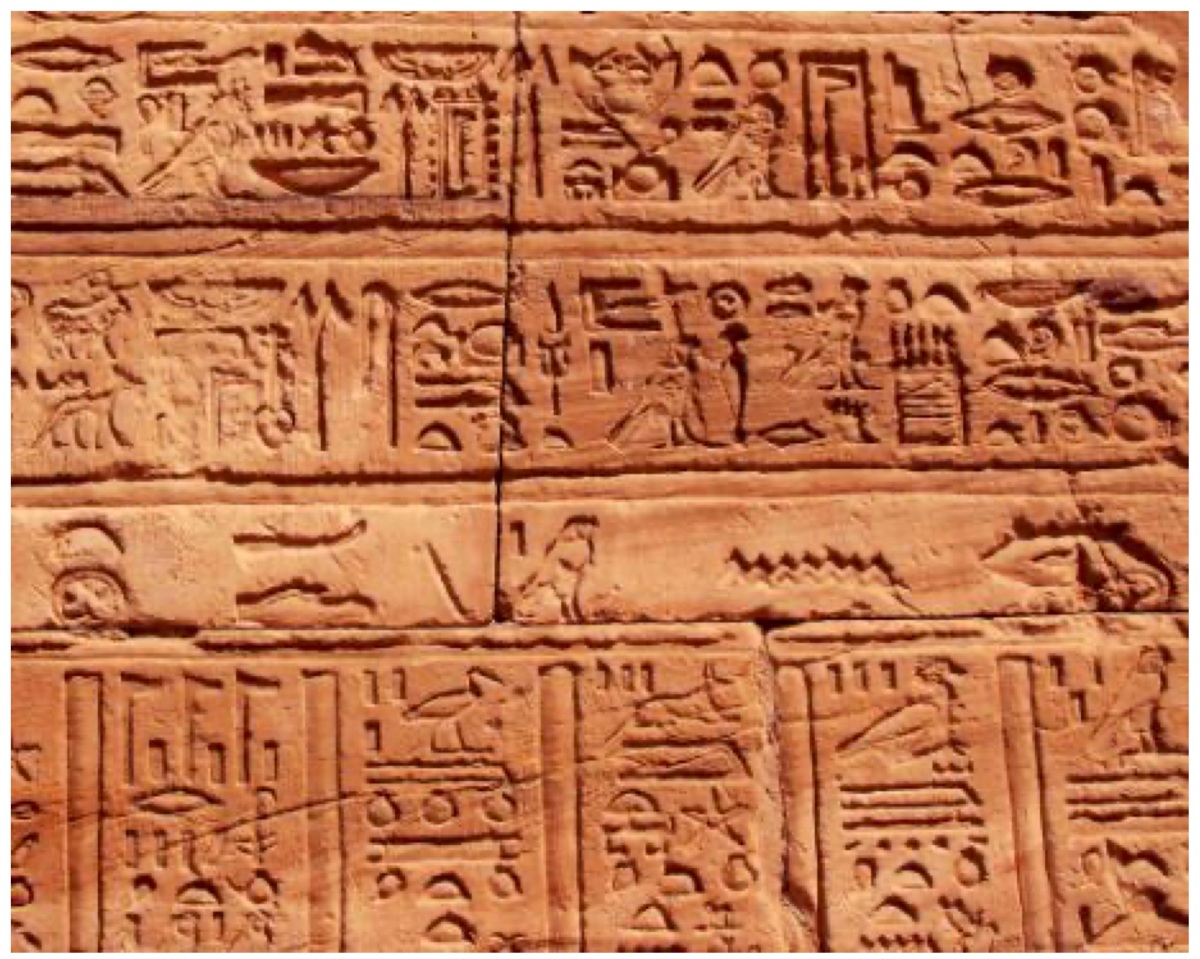 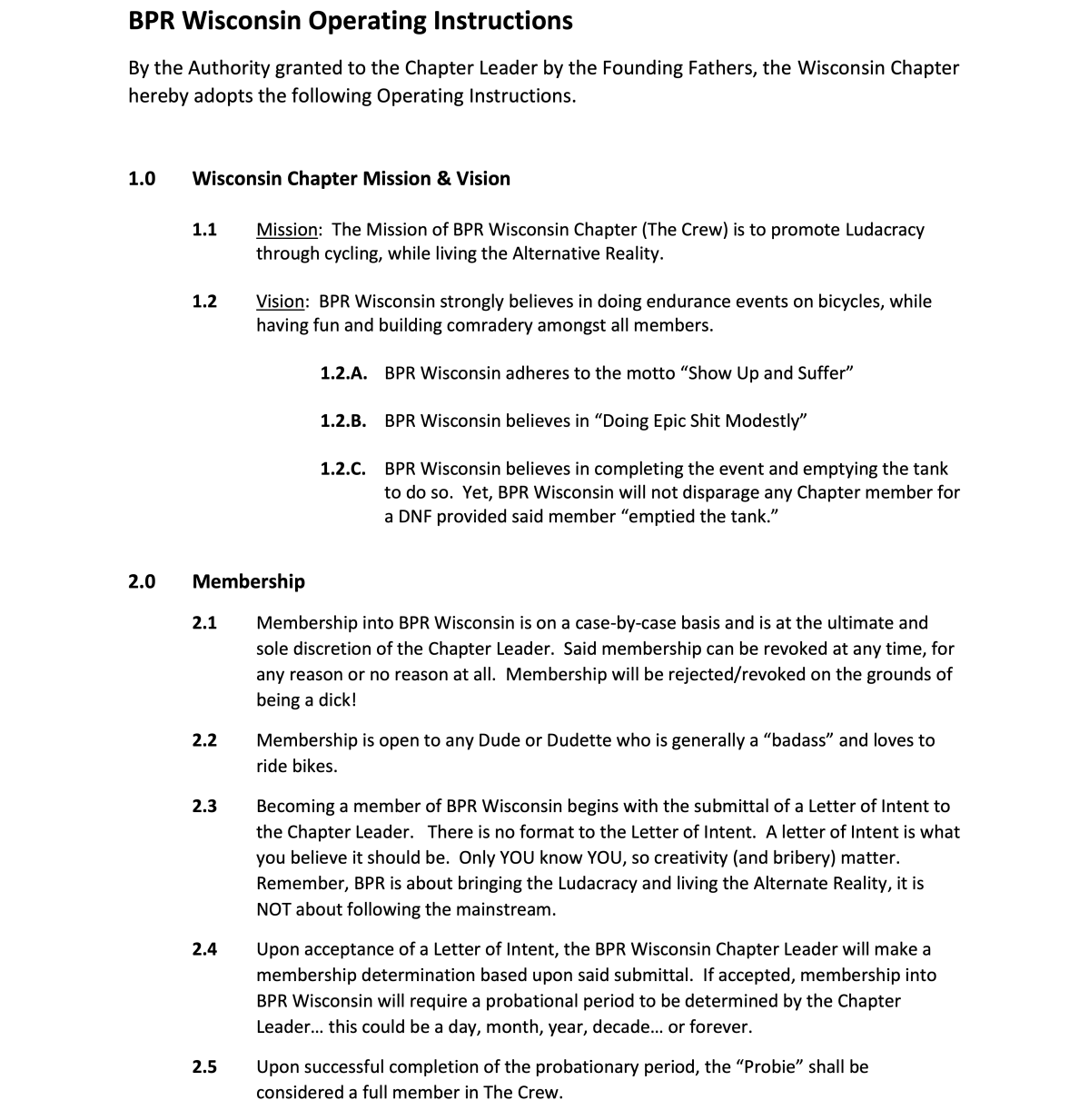 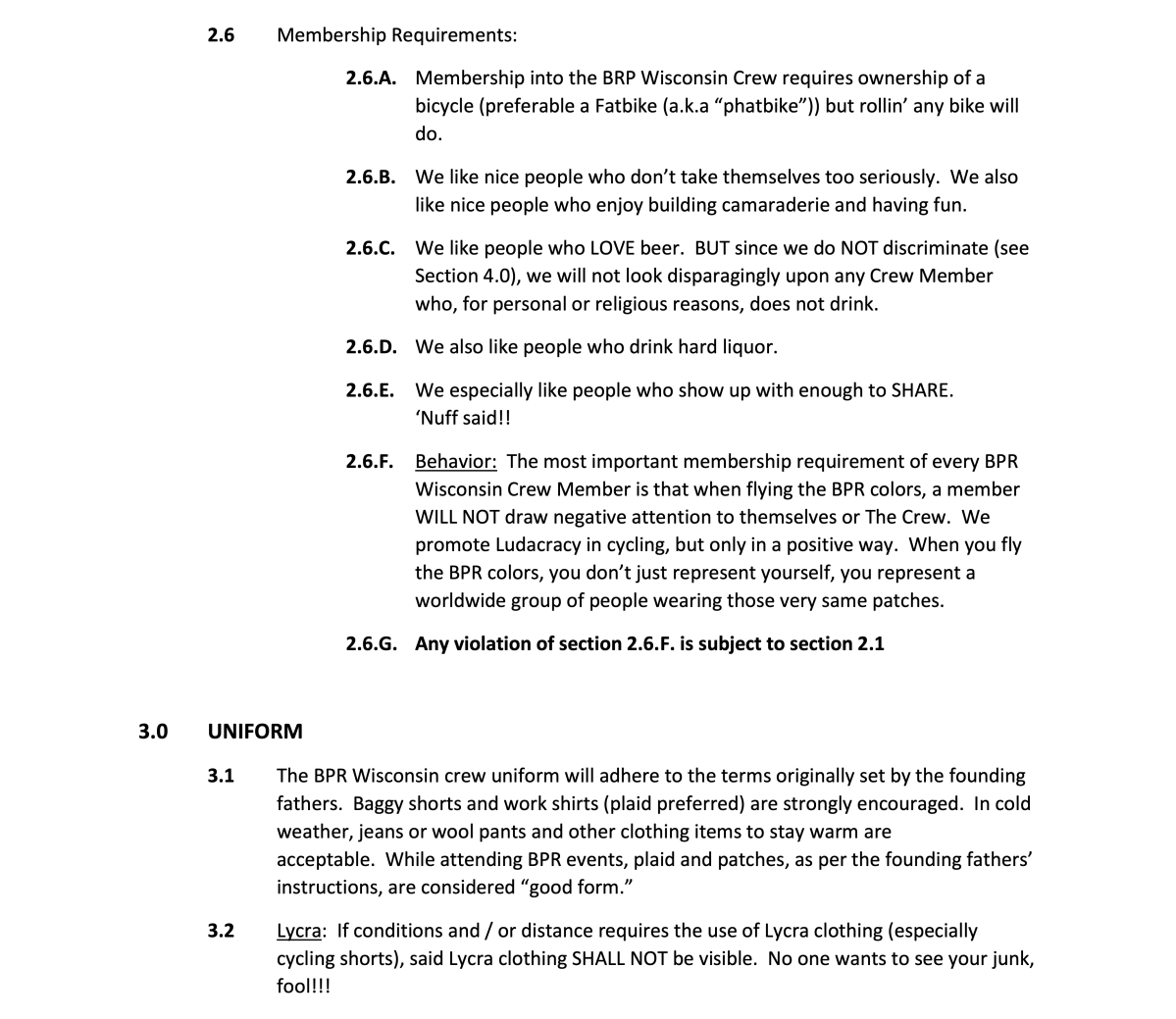 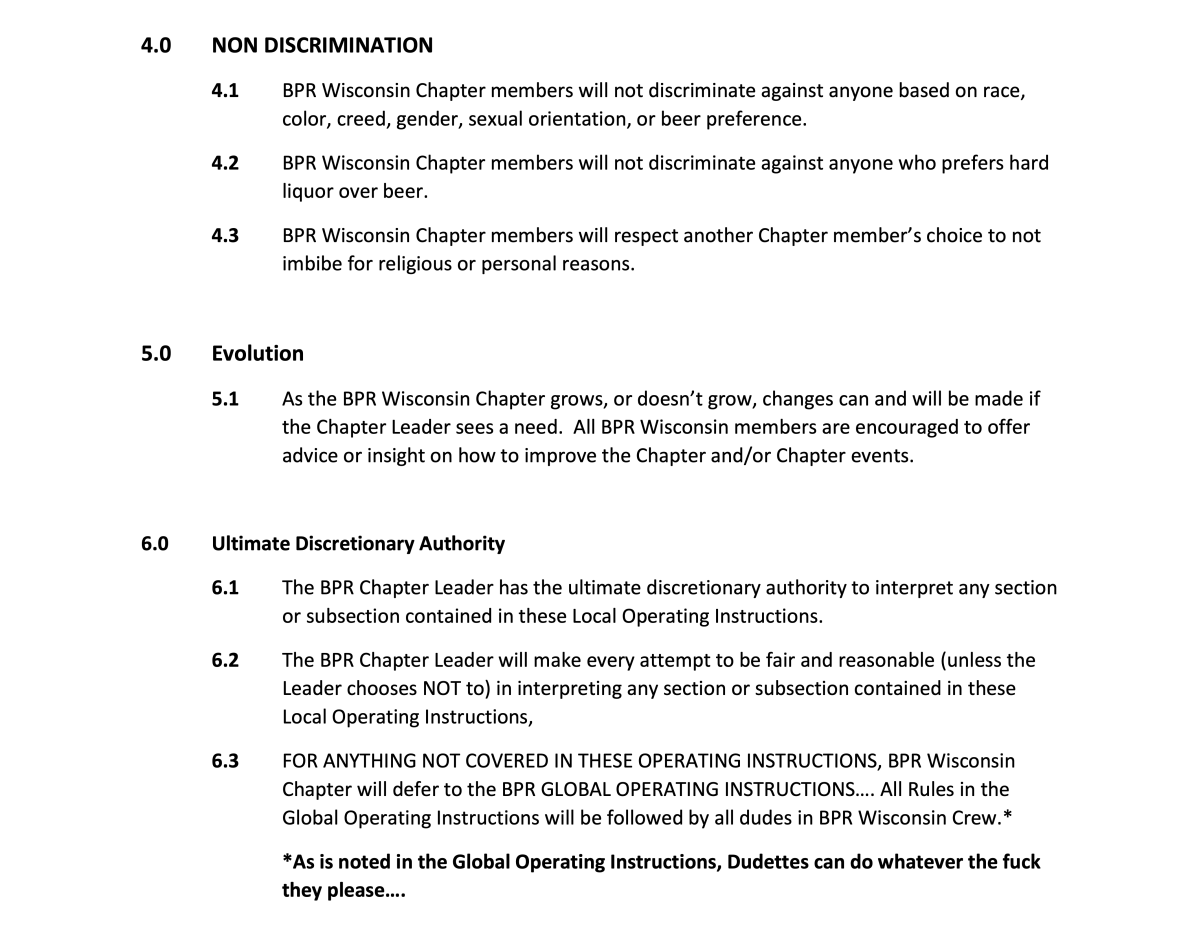 Chico, The Joker, is the Wisconsin crew leader of Back of the Pack Racing.

Chico is an endurance fiend.  Whether its on a bike, on foot, (or on a dudette), this freak likes to go long……

Chico also embraces a good challenge.  In fact, Chico tried petitioning The Preacher for adoption into BPR Michigan, but the Founding Fathers said: “No way Jose”.  “If you want in, prove yourself worthy, MoFo!”  And Chico did just that.  He quickly submitted his letter of intent and drafted the Wisconsin BPR Operating Instructions.  Cleary this dude gets shit done.

Chico likes his ABC (and D)’s:  Ale (India Pale Ale), Bikes (phatbikes), Cigars and Dudettes!  One of them, some of them, or all of them — anytime, anyplace for Chico.

Chico is currently our only BPR WI chapter member.

Chico… The Letter of Intent 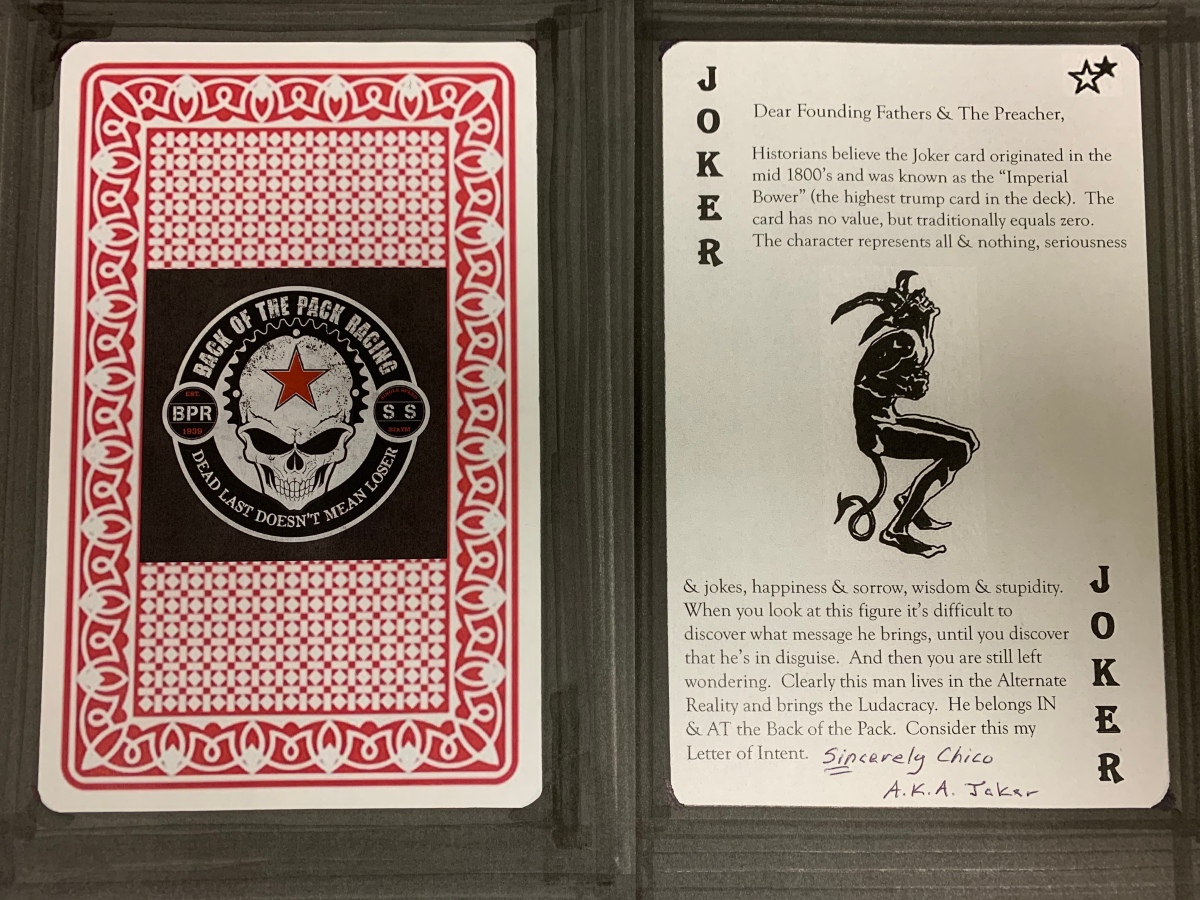 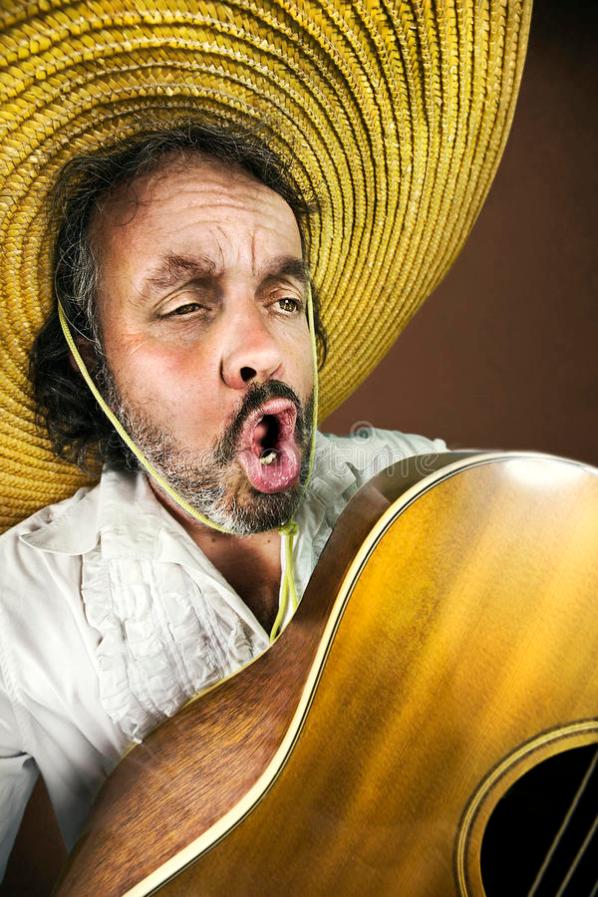 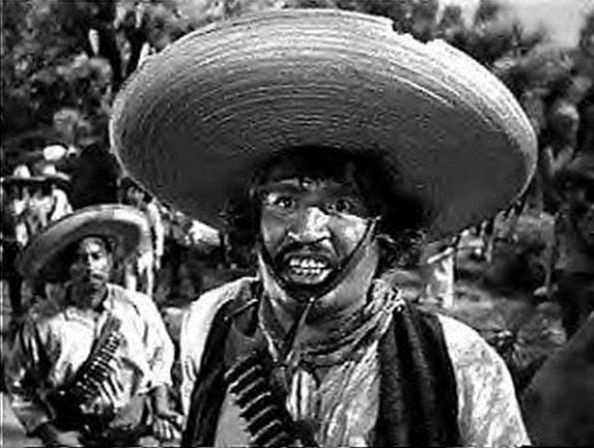 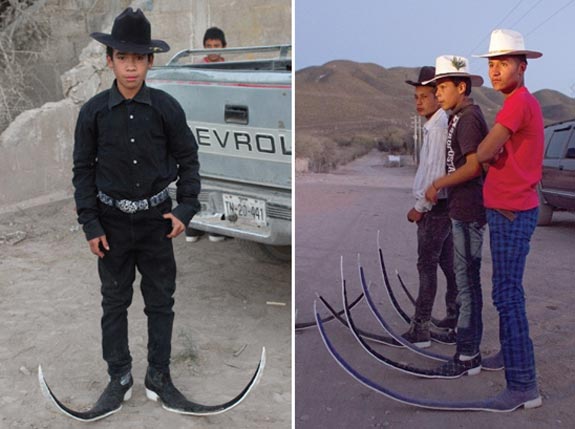 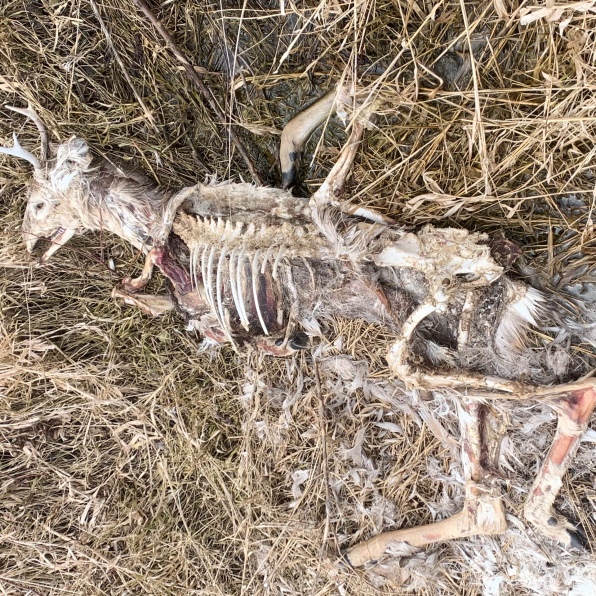 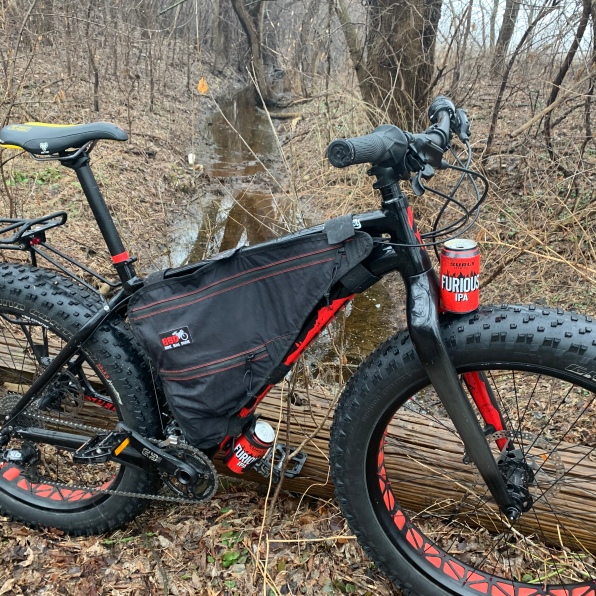 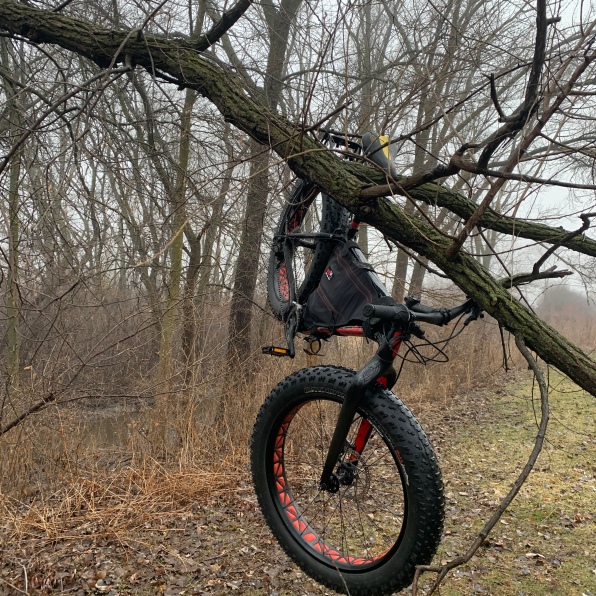 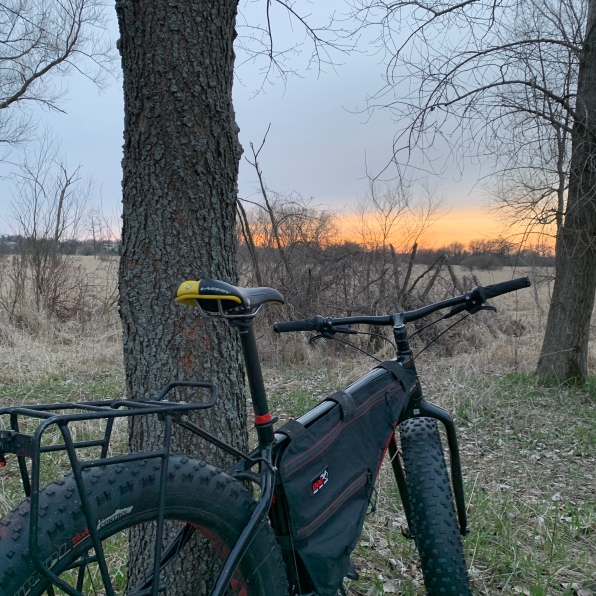