The training is over. The Taper is Tapered. Nothing left to do but pack and drive.

Here’s what to expect from the crew:

And Just in CASE:

Because LUCK is so important, I did everything possible to ensure that luck is on my side. That’s right, I pulled out all the stops. I’m big time superstitious, ever since I was a 4 year old kid and realized that a clean bedroom and making the bed daily provides unlimited luck. So, I’m taking it one step further.

Yeah. Call me superstitious. Others call is ‘filling the Karma Bank.’ (I don’t believe in Karma. I believe in ghosts, aliens and the gods that rule the single speed lifestyle.)

Anyway, here’s what I did to buy a little bit of luck:

AND I even fed the birds!

You can’t ride 24 hours without a successful battle plan and a boatload of luck. So, do you think luck will be on my side? I sure hope so. If this strategy works – I may volunteer to clean your house prior to the 2012 edition of The 24 Hours in the Old Pueblo.

That’s that. Maybe The B.P.R. Morale Chairman or Prob-eee will post updates during the 24 hours of pain. I definitely won’t – I’ll be riding – for all 24 hours. Dude! Dudette!

The Fixie and The Camera. Headed to the Bowling Alley
Yes, even The Judd can be cool and take pics while on the bike, The Fixie 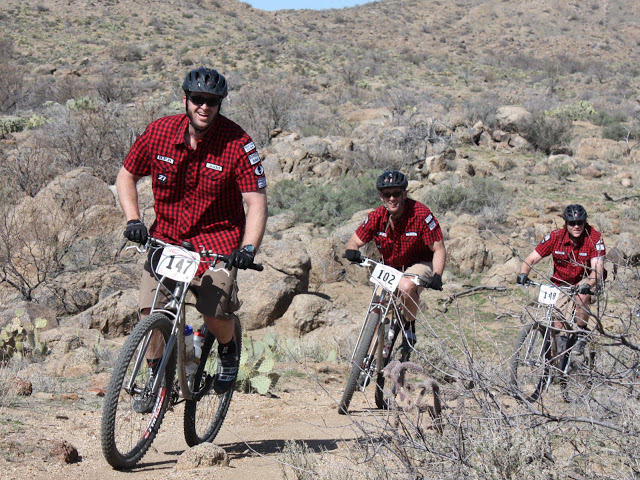 Don’t forget your pliers. Prob-eee will need them!

We’ll miss The Lt Col. Can’t race the race without The Elder Statesman.