What is the B.P.R. DCCD? It’s LUDACRACY in it’s simplest form. The DCCD is so stupid, so boring, so insane that I won’t spend much time summarizing the events.  BUT don’t worry. Life at the Back of the Pack is about to change. Exciting times are ahead, I think.

So, the summary of The Summary. The story of what happened:

A week ago I decided to organize a criterium in the local neighborhood. This criterium was not a normal criterium. It was a Dual Centurion Criterium Delirium. Yep. Two 100 mile criteriums, in 2 days, in The Judd’s neighborhood. Completely mind numbing. Huh? Completely stupid. Huh?

Anyway. Thursday AM: The DCCD was on, at least in my head.

Thursday PM: Prob-eee said something really stupid. Something like “Oh, the weather is so nice. You should take off Friday and get started early on the DCCD.”

The gears in my head started turning. Yes, gears in my head. Gears on the bike are STRICKLY FORBIDDEN – as defined in the Back of the Pack OIs, Section 3.1. Hell. The DCCD is only 200 miles. Let’s go for 300 miles.

The invitations went out. Yes, the DCCD is an INVITATIONAL, of course. But NO ONE was able to break free of family duties. (Yeah, I actually advertised the Invitational as a TCCD, The Triple. I think this reorganization of the DCCD into the TCCD scared all the dudes away.) Well, The Judd was all alone, again. But that’s cool.

So, many 24 hour solo racers have personal relationships with the 3AM demons. Guess what. Those 3AM demons showed up in my neighborhood on Saturday morning, right around 11AM. The demons gave me a massive body shot at mile 140, lap 3 of day 2. BUT I survived the body shot. I survived the relentless battle waged by the demons. It was insane. I was close to insanity. But that’s the point of the Dual Centurion Criterium Delirium. Test the mind. Test the body. Do something stupid… without looking stupid.

The Lessons Learned, Over and Over

It’s not the legs that move the machine, it’s the mind that guides the machine. Get it?

The Surly Fixie at the DCCD Starting Line 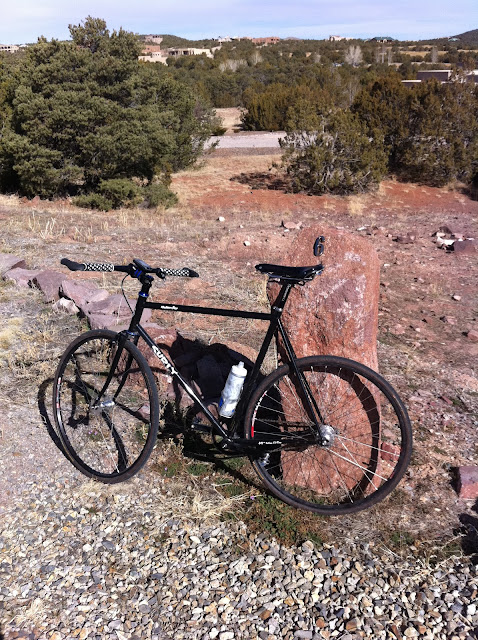 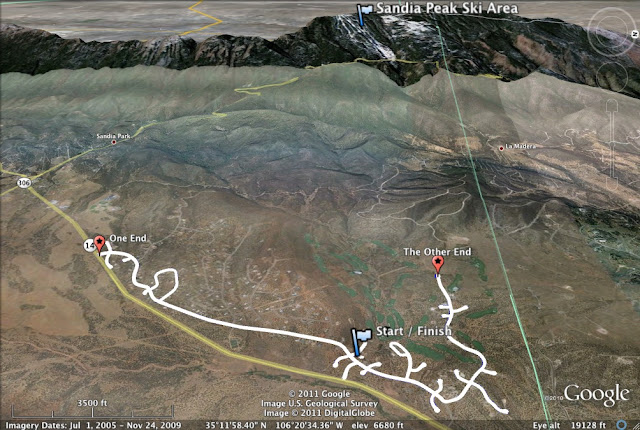 The Data of ONE LAP – The Centurion Criterium Course
Yeah, not much climbing. IT’s A CRITERIUM DUDE! 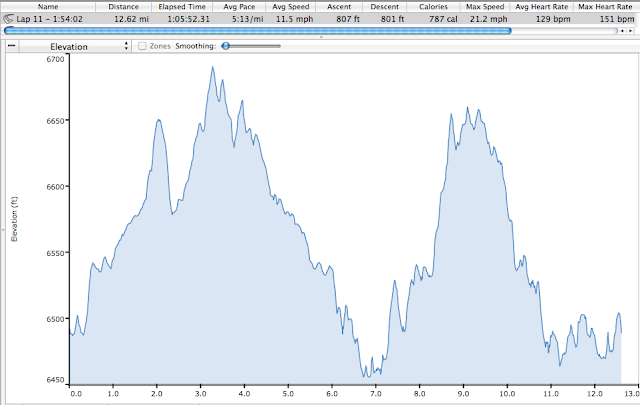 A Happy Judd after Day 2 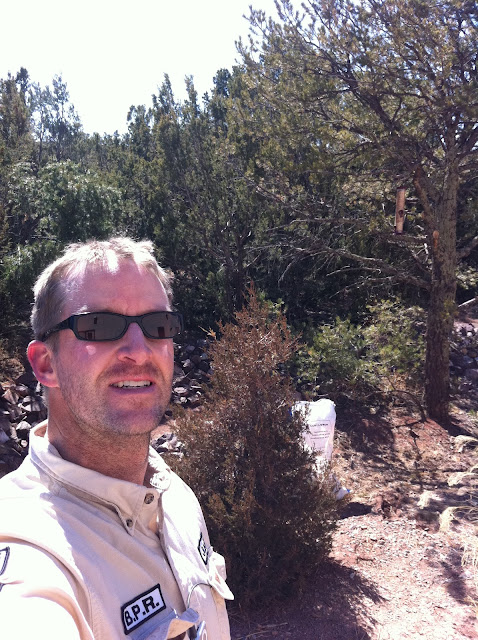 Chores after the 250 Miles.
Does PBR and Landscaping duties make me a Hipster?
Ok, I’ll quit trying. I’ll never be a Hipster. 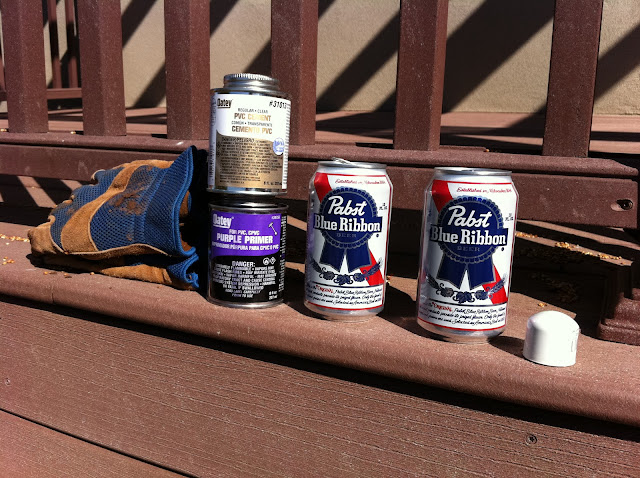 The last of the Black Porter Rhino. A Celebration 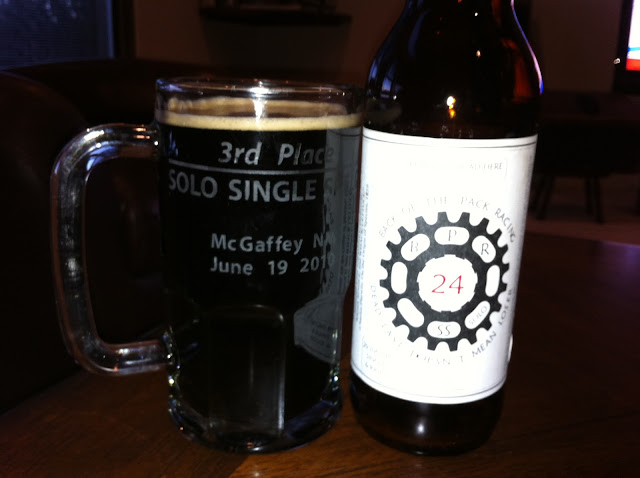