It seems like every year we think about racing (racing?) the Coconino 250. Then we don’t. The official Coconino route provides ‘drop down’ points to some pretty cool towns and bars. And therefore, the motivation to stick to the race route is… lacking.

Anyway, this year we kept an open mind about the race and the route. Then a big storm hit the day before our departure. The storm, combined with the wicked cold temperatures, made it an easy decision. We ditched the race and committed to the Coco Loco route. Because it’s all about having fun, as usual. Yeah, big surprise. Huh.

What’s next?
The Map & Elevation Profile:
Just some graphical data for the geeks in all of us.
Red is the BPR Coco Loco Route. Black is the Coconino 250 Route. 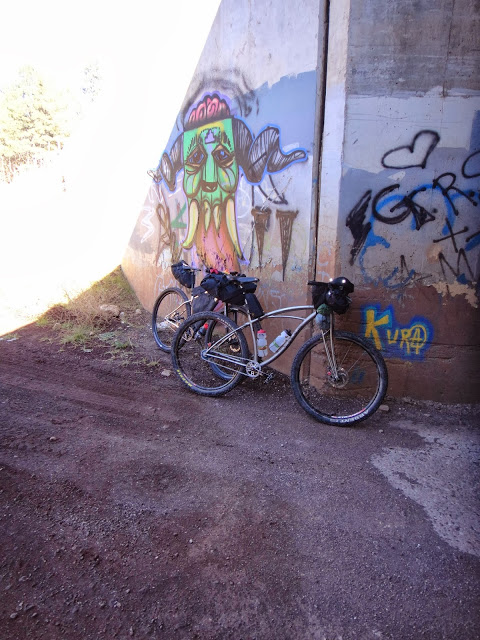 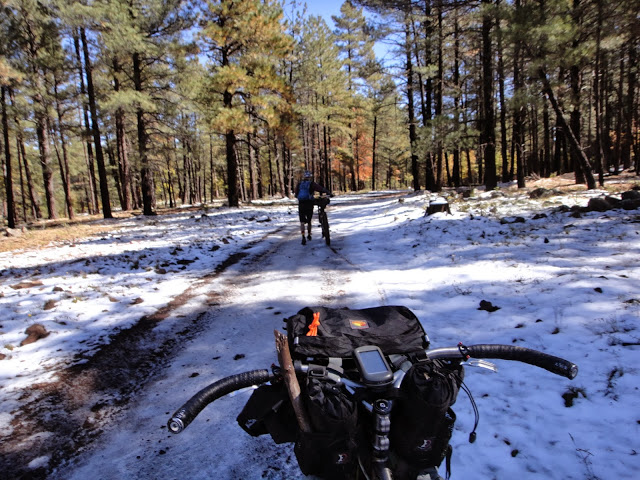 if I only had the picture when my bike was really muddy
this ain’t nothing, dude

poaching a camping spot on the BMX track

looking down into Cottonwood, somewhere near Mingus 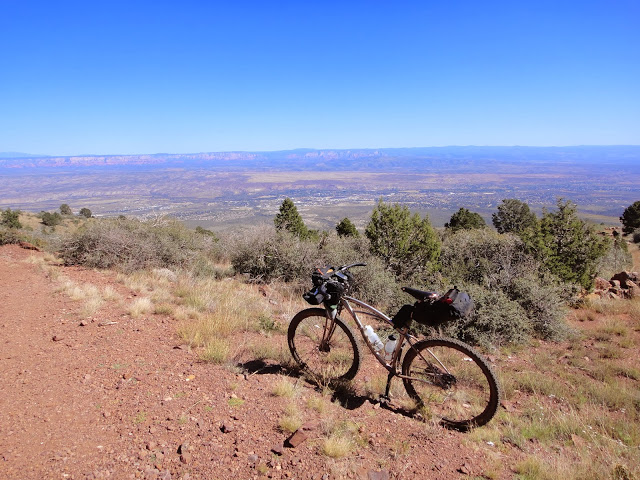 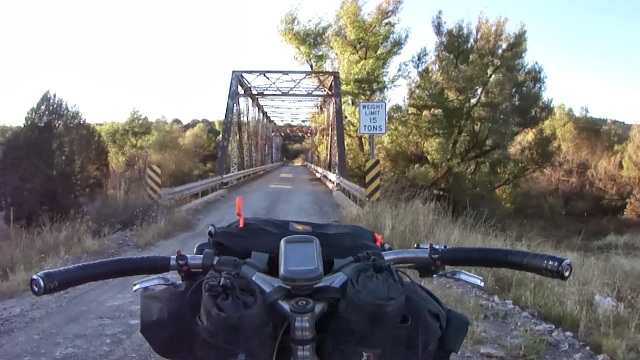 Camp #2 near the Verde River 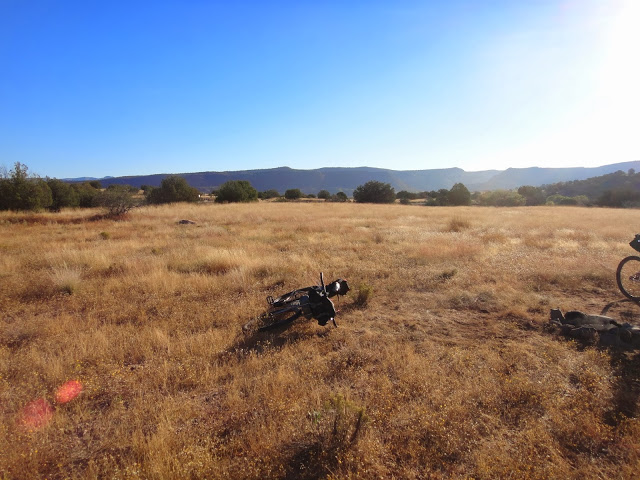 the swamp on the NE side of Sycamore Canyon 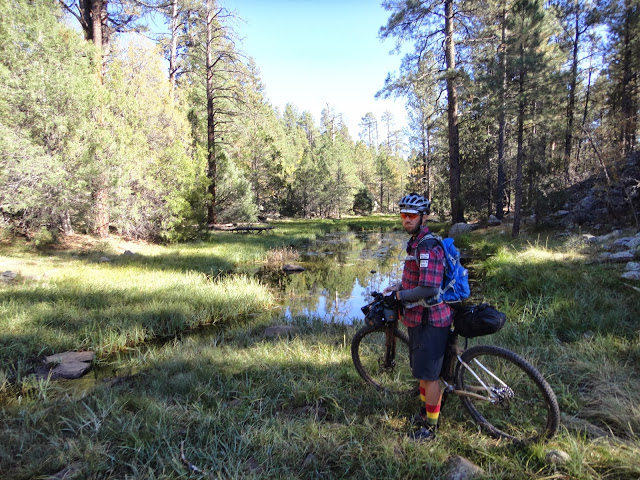 not much water here 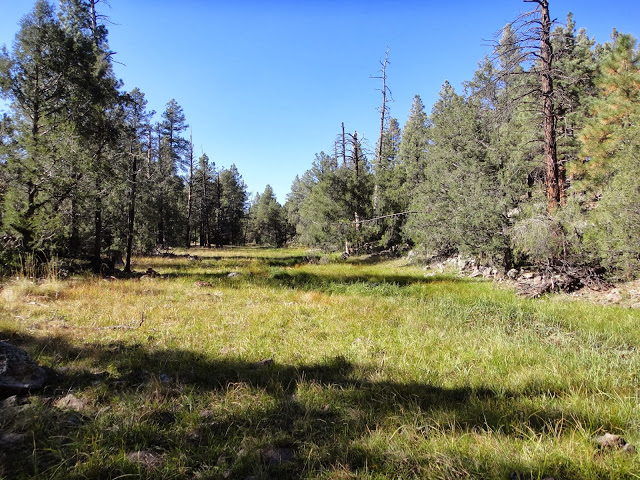 much more water in the spring of 2011, Coco Macho style