Skip to content
25 Hrs in Frog Hollow. What can I say? It was a battle at the Back of the Pack. But the battle was not about breaking the 200 mile barrier. (Even though Mad Rhino was on pace, until hour 15.) The battle was about stretching out our limited beer, as we didn’t roll in with adequate supply. Yes, we all showed up dreaming about 200 miles. And we quickly realized that… we are all out of shape, fat, lazy, old AND… extremely thirsty. For the most part.
romance, sunsets & romance. I LOVE sunsets and romance… black sheep style 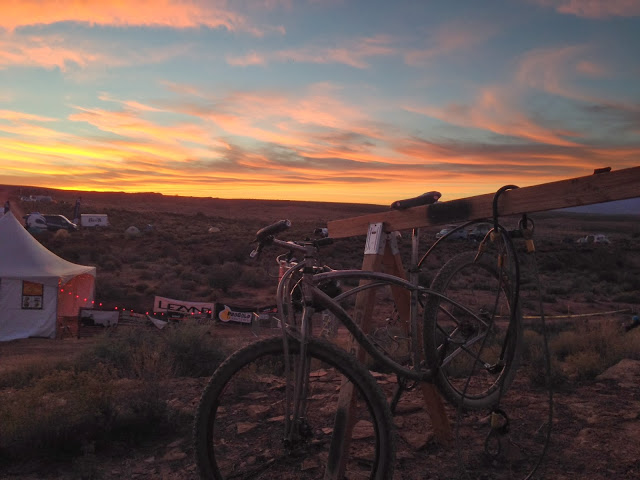 Life’s about moving forward, from Point A to Point B. MOVING Forward. Life ain’t about going around in circles. And 13.5 mile circles really suck!


So, as soon as I rationalized my desire to hang at the pit, hang at the fire, some Smart A$$ threw out this comment.

The Smart A$$, commonly known as Vegan Jeff:

And Judd sits there S-T-U-P-I-F-I-E-D. ‘Damn, I thought I was here to hang out with friends and contemplate The Alternate Reality. I guess I gotta get my f’n act together.’


OK. The Frog Hollow History… from The Hustorian:


Enough Jaw Jacking. What can we (and you) learn from 25 Hours in Frog Hollow?
Hurricane Utah? What the HELL is Hurricane Utah:
Well. Hurricane Utah is where you can find $5.99 pizzas at Dominos. AND a $14.99 cheeseburger, $4.99 fries, and a  $6.95 beer right next door. BUT. The cheeseburger was ALMOST worth $14.99. Just say’n.
The Results:
Excuses:
At the back of the pack we are all about excuses. Because, remember, we are highly tuned athletes that HAVE EXCELLED… in the past… at something. Our failures are well documented. AND our EXCUSES are unique AND real.
Irrational Excuses:
Random Observations:
If you think a bug is biting the shit out of you, while you lay in your bivy and watch the racers race, but convince yourself it’s your mind playing tricks on you. (Or the Mtn Bike gods tormenting you.) Well, it’s really a bug biting the shit out of you. Just a random observation.
A Good Idea:
Bon Scott Memorial Whiskey Bar.  Some dudes sold shots of Whiskey (or whisky?) late at night, at a 25 hour race. Awesome idea. Hope the freaks raised the desired ca$h to support… something. I forgot what the goal of the Whiskey Bar was. Whiskey F’s me up.

Ok. The crazy dudes figured a way around the Utah laws. They were seeking donations for trail maintenance, or something like that. So they donate a shot if you donate some CA$H. Yep, that’s the American way.
Kid appropriate quote:
Vegan Jeff: “Just for the record. I’m really opposed to this walking thing.” Ref: Lemans Start.

BPR Response: “Vegan Jeff, that’s the wrong thing to say. We don’t run at races. We ride bikes. That’s just the way it is.“
What the F*^K:
Curry based soup… at a 24 hr race? What the F*^K Mad Rhino!
Random Weird Shit, The H2O Poacher:
A Team’R poached our water. The dude looked right at me, and decided it was OK to fill up his bottle. (Well, it was OK. I’ll share water, just not beer. Dude. That’s a lie. I’ll share beer with you, if you’re cool or if you look thirsty or if I want something from you.)

BUT the POACHER did not pay attention to the the ‘contains METH laced EPO‘ warning sign on my water cooler. That dude is screwed if he gets called in for a random drug test. Either at race or after he steps off the Podium. (Do (or due?) all podium seekers poach water? Probably not.)

Sorry H20 poacher. Sucks to be you. 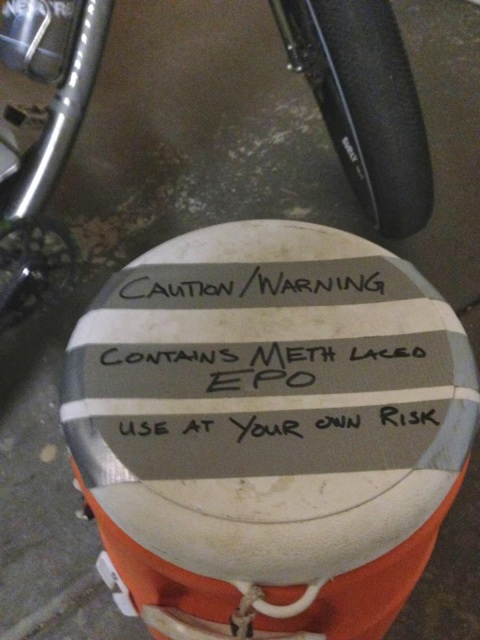 Attack of the White Bats:

As Mad Rhino was out rage’n on the track, late into the night, an infestation of BATS attached the Back of the Pack pit. And this ain’t no joke. I tried to explain the Bat Attack to Mad Rhino around 2AM. But Mad Rhino simply said ‘You’re jacked Dude, just like Hunter Thompson in Fear & Loathing in Las Vegas“.

Uh. I swear I saw white bats flying circles head as I lay there staring at the stars… and white bats.

Pit’n with The Thelens:
Per standard operating procedure, us Hooligans pitted with Nick and Tracy Thelen. Again. As Usual. The Thelen’s are two Super Freaks that put the Freakish in Freak. (They won the Coed Duo, Again.) AND these super freaks have an unworldly ability to deal with Back of the Pack Ludacracy. We’ll leave all the stories in Utah. Because what happens in Utah stays in Utah. OR so I’m told.

The Way It Is:
The recent history at the Back of the Pack has been interesting. Yep. 2013 (and 2012) were very interesting years. We’ve been stuck in the Social Circuit and dropped out of the Race Circuit. I guess that goes with the territory. When the beer is flowing and foxy mamas are all around, we tend to socialize or philosofize or just drink beer and be dumb. That’s just the way it is.

Back to the Basics:

I think (we all think) it’s time to get back to the basics, the basics of suffering. Suffering only as big a$$ phat dudes can do when roll’n single speeds. Yeah, fully rigid single speeds, for most of us. BPR AZ has a few issues with ‘shocks‘ and ‘arm coolers‘. Just say’n. Not judging. Dude.

So in 2014 we’re bringing back the World Famous Back of the Pack Championship Series. JUST to ‘award‘ the hardest mutha f*^k’r at the Back of the Pack. AND, let it be known, that The Judd has secured this title for all years running, except for 2013, when WE were (or I was) too lazy to get the series going.

Yep, we’ll be serious once again. In 2014.
What’s Next:
A Few Pics:
you’ll figure out that we didn’t take many pics… we were all about RACING. at first
the beard is gone. but will be coming back. maybe 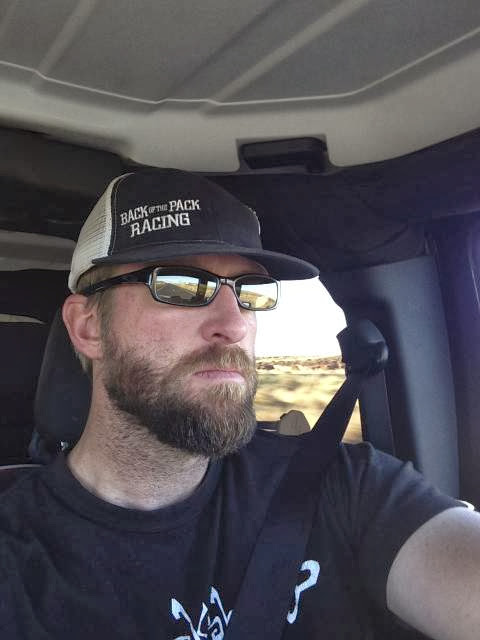 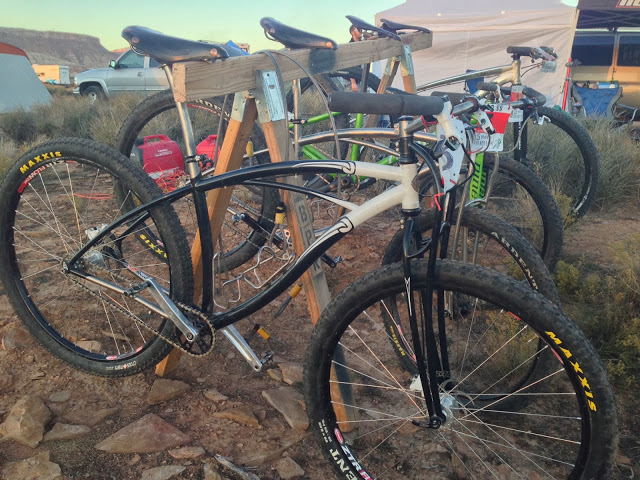 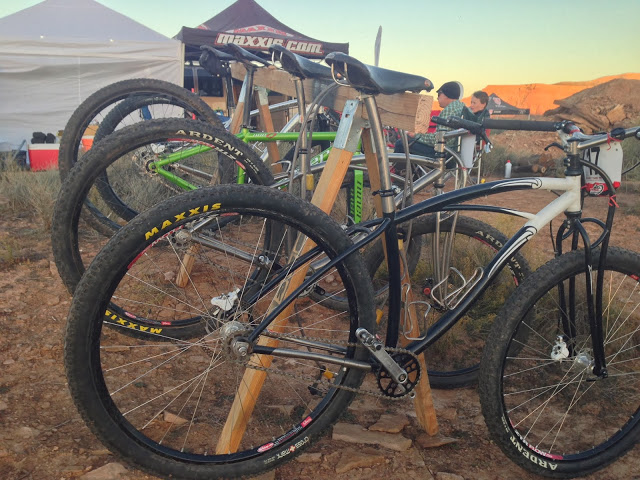 we like to ride bikes… at races… when other people race 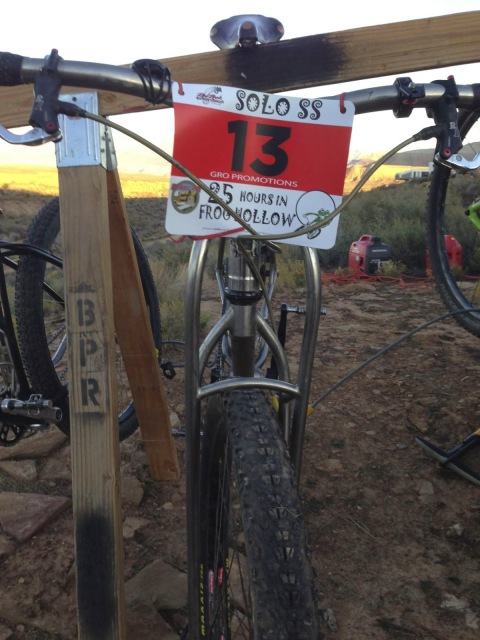 uh, a sunset in the Utah desert 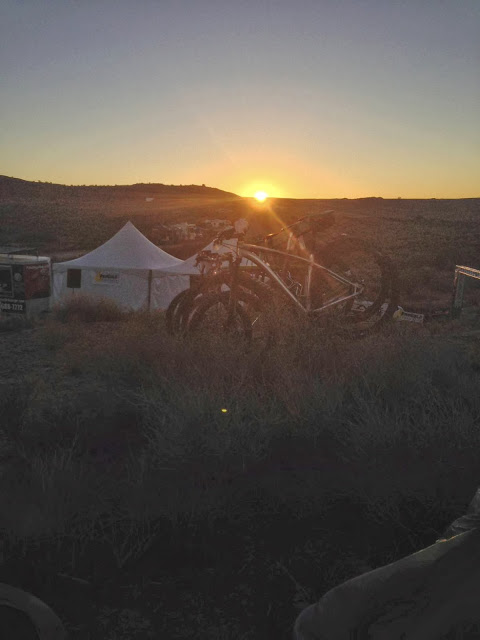 the Utah desert, at dusk 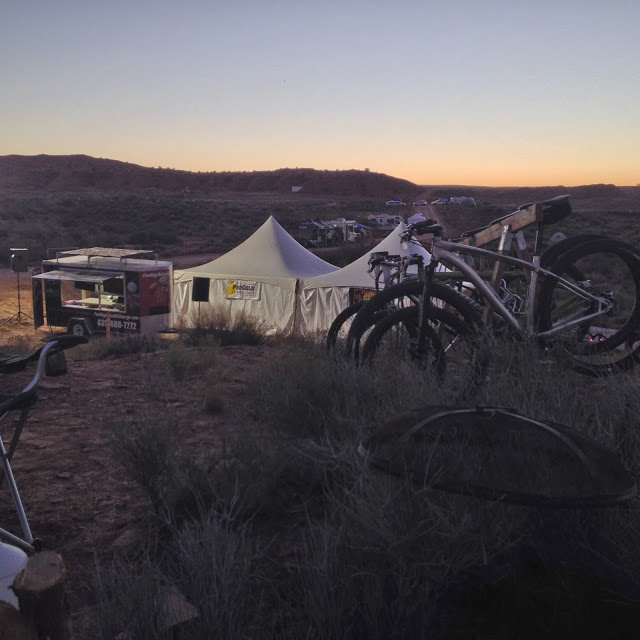 a campfire in the Utah desert 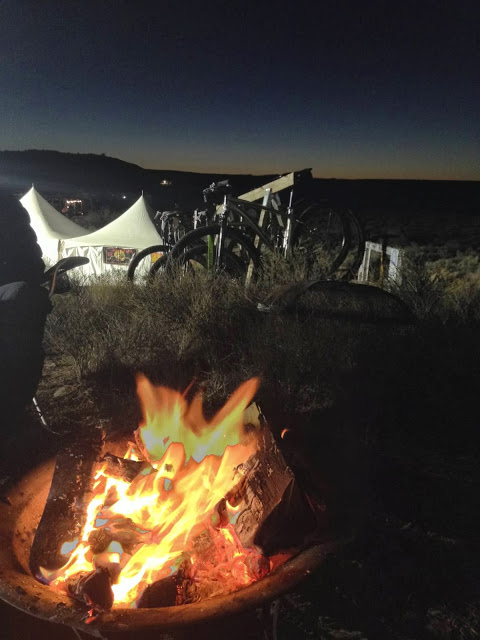 the sun just set, in the Utah desert 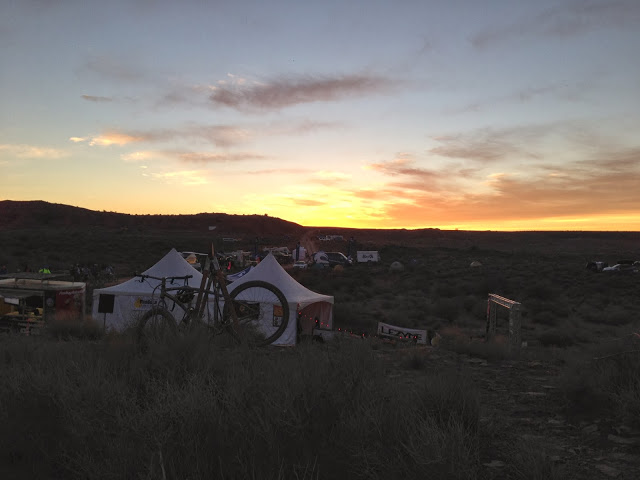 romance… in the Utah desert