Someone said that yesterday, December 7th, was Global FatBike day. Well, we aren’t rookies when it comes to Global FatBike Days. But the weather this year forced a local transformation from The Global FatBike movement into a local SnowBike adventure. So the SS machines were transformed from PHAT asphalt friendly rides to full blown SS snow machines. Because SnowBiking requires SnowBikes not FatBikes. Obviously.

Yep, the Global Day was just another day on the bikes, for a few of us that roll at the Back of the Pack. Chaos and Ludacracy dominated a simple cold snowy ride. Why would it be any different? But I won’t bore you with the endless ‘1s’ and ‘0s’. I won’t riddle The Ether with standard Back of the Pack psycho babble, this time. I’ll just throw out some pics and some lessons learned. Because we are all about pictures and lessons. But remember, a Lesson isn’t a Lesson until it is Learned. Get it? Just Say’n.

sometimes we roll through the dark cold & dangerous fields

sometimes we roll in a sun soaked paradise

sometimes we don’t look our best
sometimes The Morale Chairman says…
“The Judd, you’re nose is getting BIGGER with age” 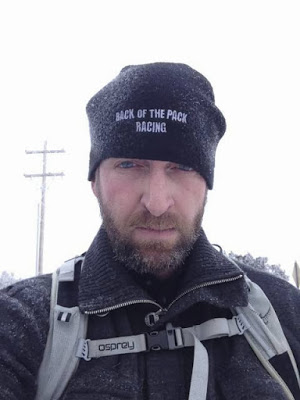 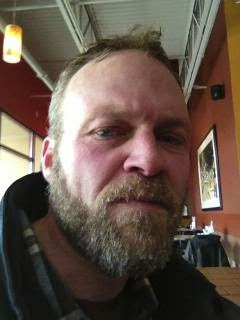 You Know You’re in Trouble When:
Nothing like breaking free from Responsibility for the 1st ride in 5 months
I must teach The Morale Chairman that RESPONSIBILITY is OVERRATED!

for some there are options: asphalt or snow.
at the Back of the Pack there are no options…. when there is snow

had to stop for some calories 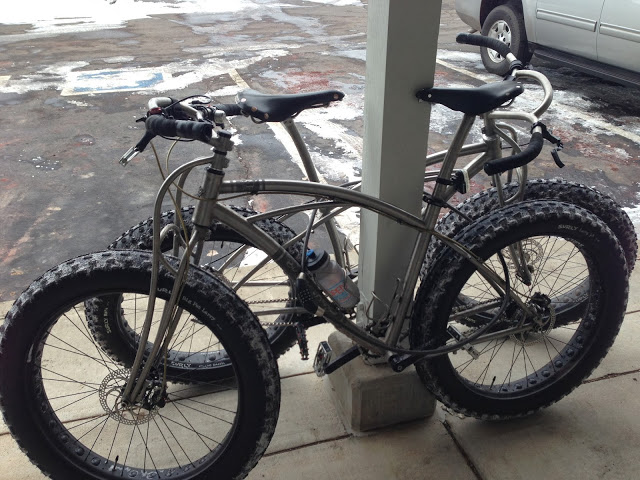 sometimes you get lucky and meet up with the Local sidewalk SnowPlow freak
that’s always a good thing, when the snow is really frozen slush

had to stop for more calories 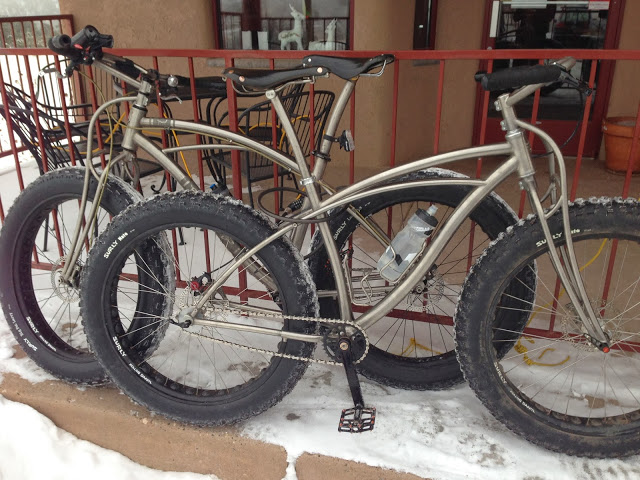 had to stop for even more calories

late in the night we ran into some DrunkCyclist.com graffiti. See it. Dude?
I wonder what kind of monster created that

just making tracks and eating shit… all the way home 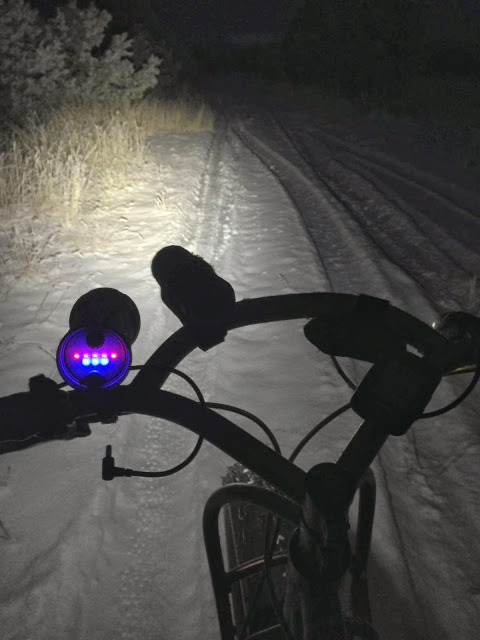 is that a smile? or is that a… I’m confused

damn, The Morale Chairman is really trying to smile

you know what. I need some pizza

and a friendly reminder.
lock up your Sheep. Because they tend to wander off. So I hear. 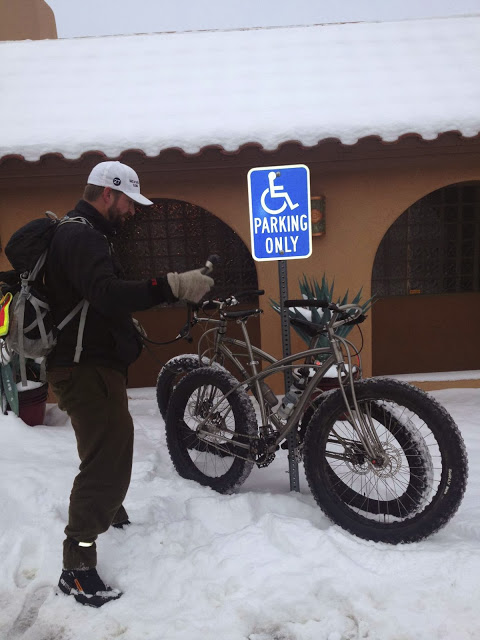