The RedNeck Fat Tire Freeze: We walked for 4 hours and rode for 3. Yep. Today was a good day.
So. You non SnowBikers probably don’t know what I’m talking about. SnowBike racing is about The Experience. And The Experience usually includes significant ground pounding, a.k.a. hike-a-bike. And the sooner SnowBikers figure that out the sooner SnowBikers can chill out & enjoy the adventure. Ok. I’m just trying to justify the fact that us dudes at the Back of the Pack seem to push our SnowBikes more than we ride our SnowBikes… while the SnowBikes are in The Snow. That’s just the way it is. That’s just the way it will be. And we are OK with that.
Before I get to the Ludacracy I first must thank David Burdette for organizing this SnowBike race which is a part of the New Mexico Endurance Series.. a Lenny Goodell production. So we send a million thanks to Burdette and Goodell. You dudes are awesome and thanks for doing what you did and do to make this 1st NMES SnowBike race happen. It was an awesome day up in / around Chama New Mexico.
The details: https://nmes.wordpress.com/rides/redneck-fat-tire-freeze/
So. I’ll probably let the pictures tell the story of the 1st RedNeck Fat Tire Freeze (out). 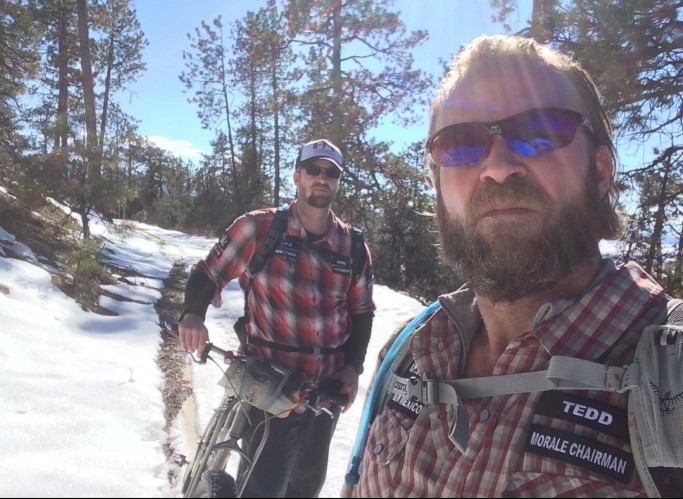 But I need to address a few of the finer points associated with life at the back of the pack.
Quote of the Trip:
“After 6 beers… water actually tastes pretty good. Or not.”
Lessons Learned:
Ok. enough Jaw Jack’n
The Pics that tell The Story: 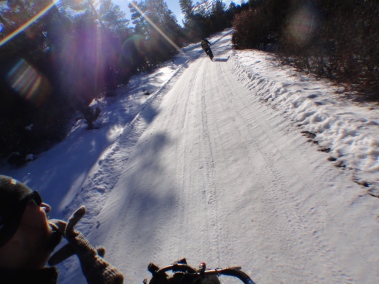 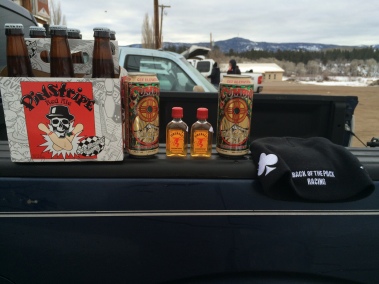 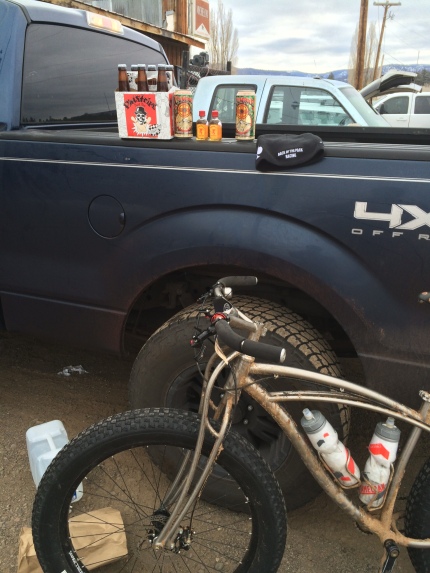 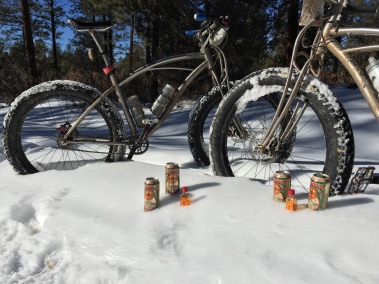 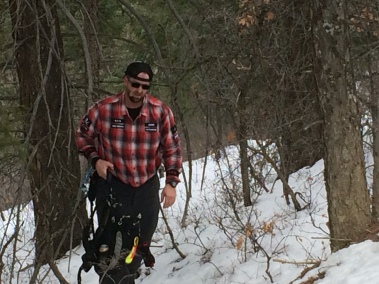 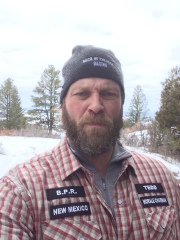 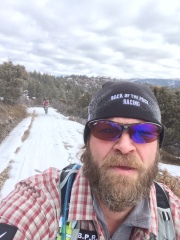 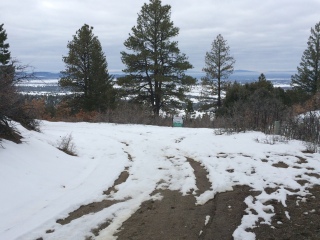 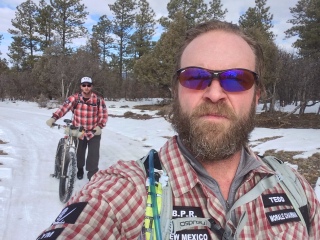 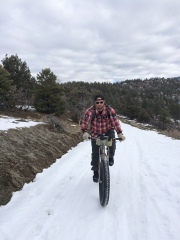 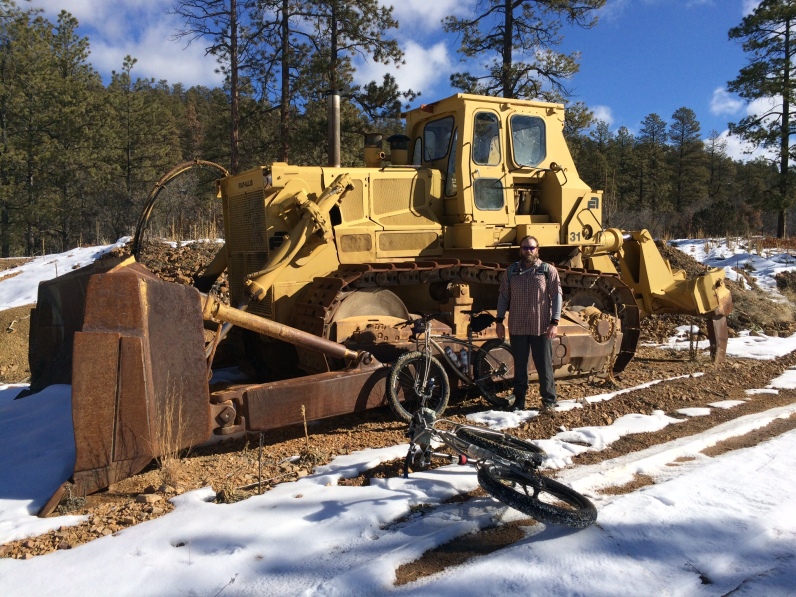 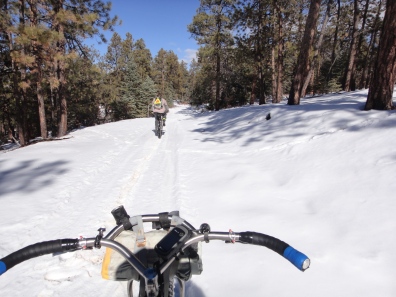 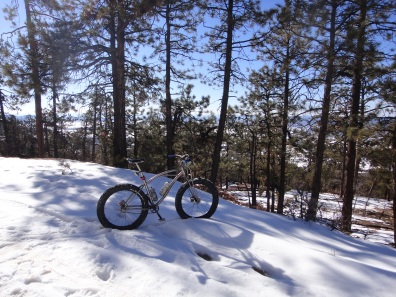 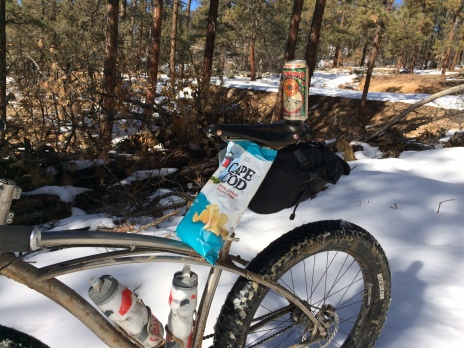 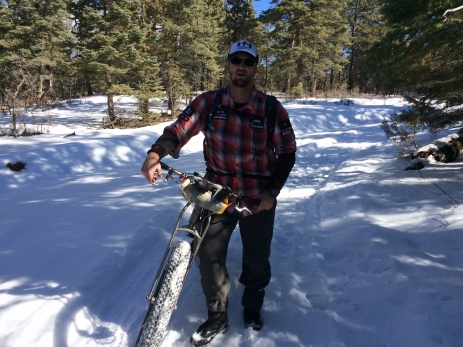 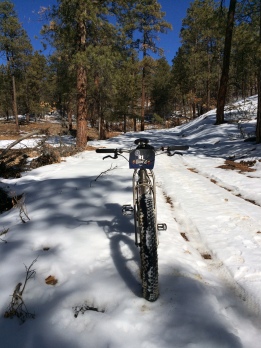 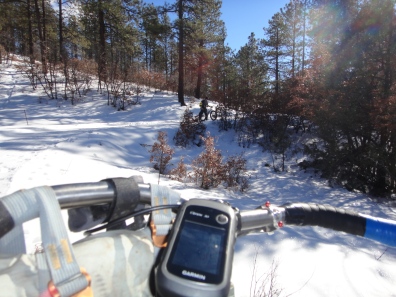 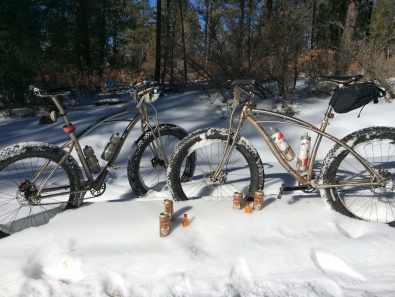 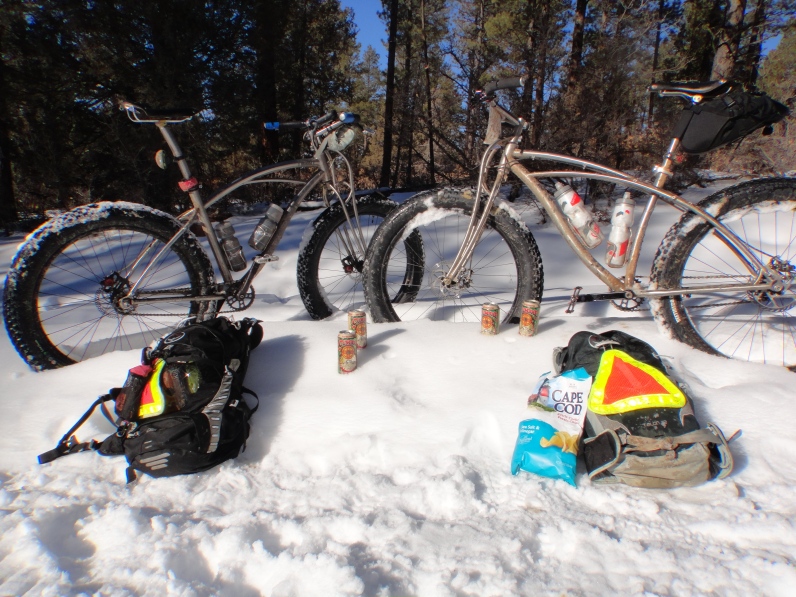 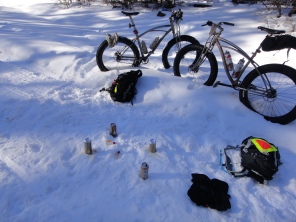 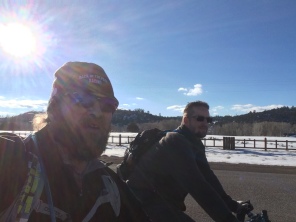 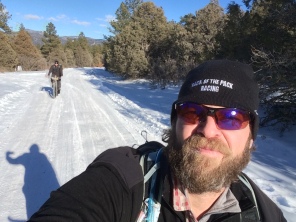 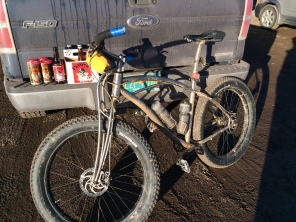 The Race for the Back of the Pack Championship:
This year The Founding Fathers have brought back The Back of the Pack Championship Series. What does this mean? Well, it means fame and fortune. For Someone. Below is the 1st set of points earned for the Series by the dudes in BPR New Mexico. (I’ll soon tally up the points that the BPR Arizona dudes earned at 12 Hours in the Papago.) Review this post if you want some background on The Series that will crown The Champion… at the back of the pack… at the end of the year. https://backofthepackracing.com/2015/01/09/back-of-the-pack-championship-series-v2015-the-scoring-algorithm/ 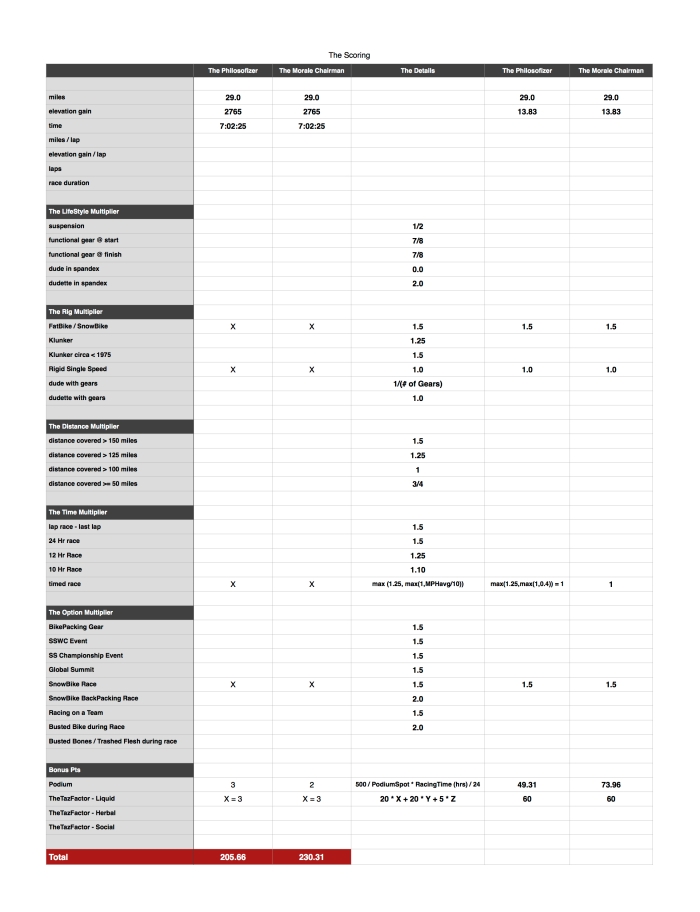 The Summary of The Summary:
Well, I really don’t have that much to say. This was the 1st weekend of racing in 2015. The BPR Crew was racing all over this planet that we call Earth. The BPR Crew was doing what The BPR Crew does… living The LifeStyle in The Alternate Reality and moving forward one crank revolution at a time. So… more later.