The Arizona Endurance Series Picketpost Punisher went down yesterday in Superior Arizona on the most beautiful of desert trails. There aren’t many words to say, The Mad Rhino showed up solo, and spent most of the day with the head down focusing on finishing with a respectable time.

A huge thanks needs to be extended to the Arizona Trail Association Stewards of Passage #17 & #18.  The volunteers did an amazing job clearing the majority of the Cat Claw (Acacia greggii) off the trail, and leg scaring was very minimal this year.  Since the holidays are coming up and you might need present ideas, consider renewing your loved ones membership to the ATA this year (that’s a heads up to all 3 B.P.R. moms that read this website).

One of the most amazing sections of the AZT that I have encounter was on Passage #18, the trail meanders along a wash/perennial stream along a cliff band.  Re-visiting this section with the crew, a packed lunch and some cold beverages is in order. 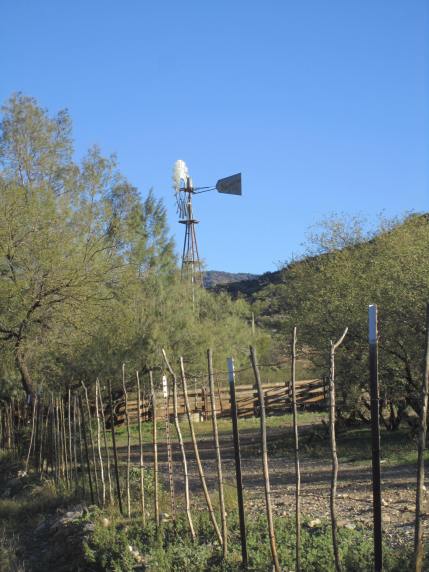 My two favorite pictures from the trip is of these windmills.  The windmills remind me of a much simpler time in my life.  An adventurous time where me and the Mamasun spent almost every weekend hanging from ropes, and bouldering in Superior Arizona.  Many years ago, much younger, we didn’t always know where the next meal would come from, but we, always seemed to have enough cash for gas to get to Queen Creek Canyon in Superior for climbing. We used to roll around in a old beat up Toyota Truck which only could reach a top speed of mph going up Gonzalez Pass. Superior always had a strange aura about it to us.  I highly suggest you Netflix the movie “U-Turn”, we were always worried about breaking down in…Superior, Arizona. 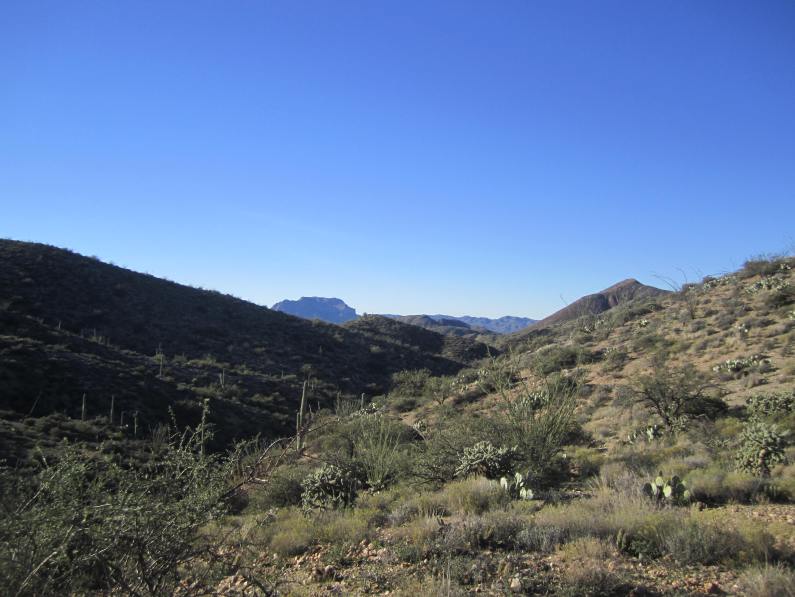 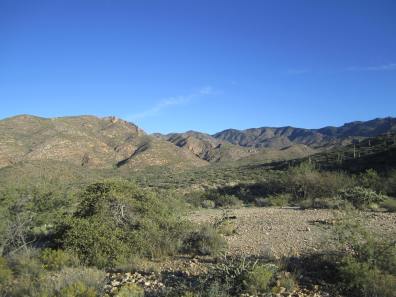 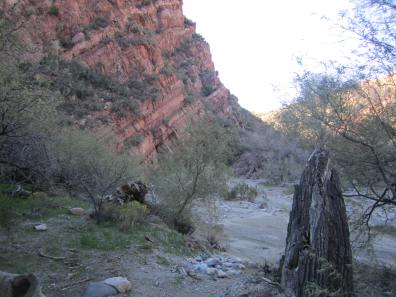 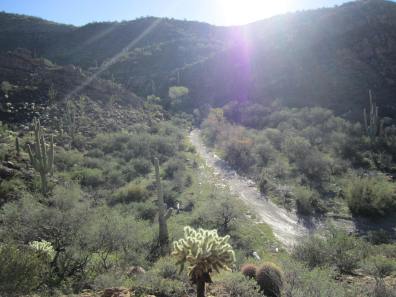 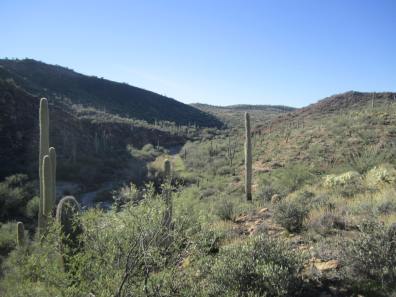 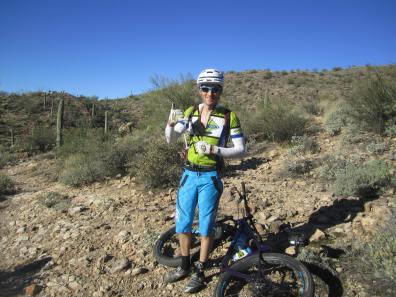 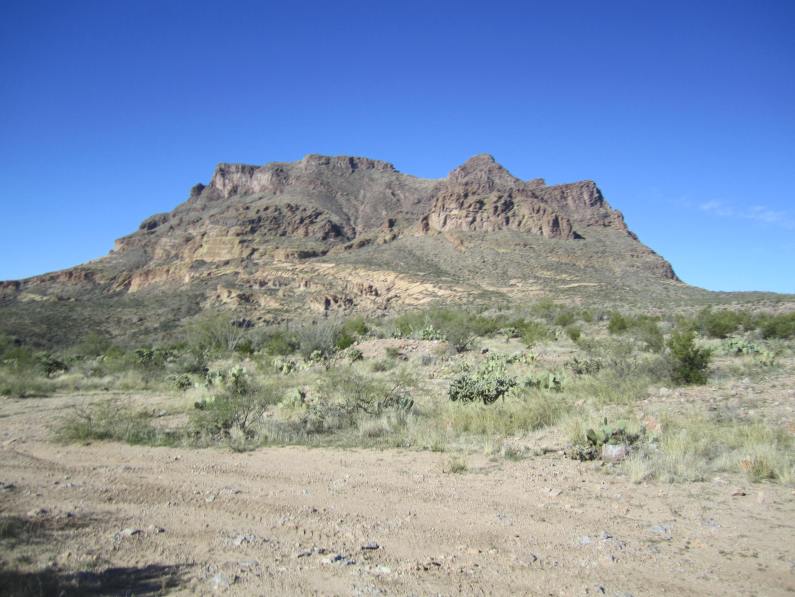 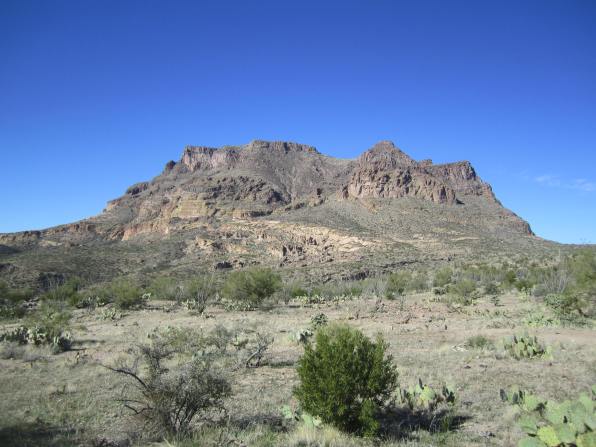 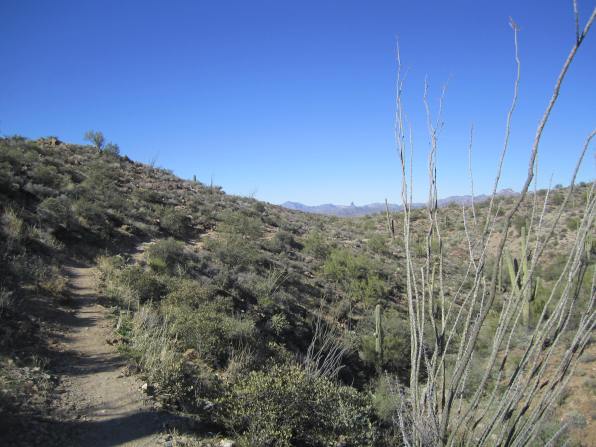 One thought on “Picketpost Punisher”