full on Ludacracy @ the back of the pack, just say’n

And before we get into the verbal nonsense called The Race Report I need to send a thousand thanks to Jim and Tana, the BPR CO / Durango Crew. Those super freaks organized one awesome post race party in Silverton. And then they continued to bring the party for the rest of the weekend.

For those of you that don’t know. Jim and The Philosofizer and The Morale Chairman grew up in Durango on the same street, Balsam Dr, in the 80s. Great memories from The Archives and making more. Just Say’n. 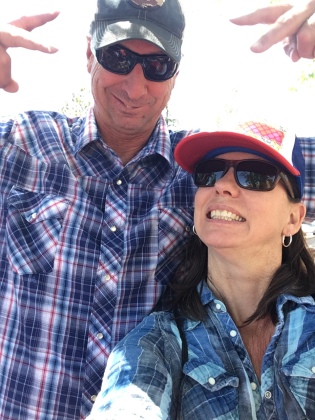 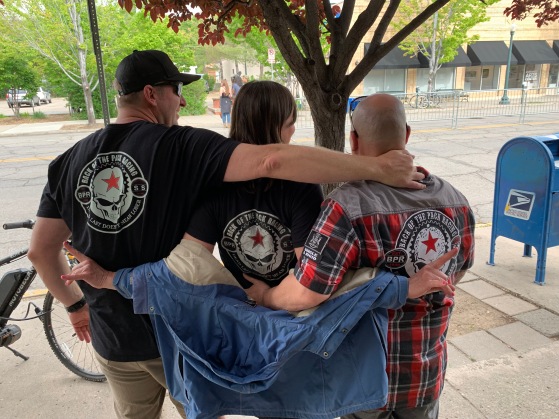 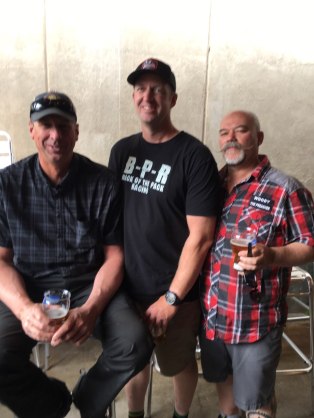 Ok. Let’s Get This Party Started

So… the basics of this race report. Pics of the action, a few comments. Focus on the Pics. And thank me for going easy on the lingo. Yep. I have things to do. So I ain’t gonna bore you with philosophy from The Philosofizer… this time. 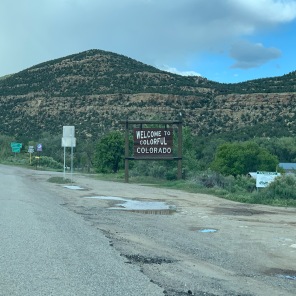 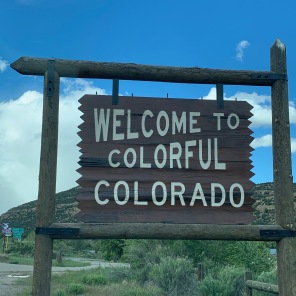 and then there is Dulce, in NW New Mexico. Cruise the articles, then decide

The Day Before, in pics 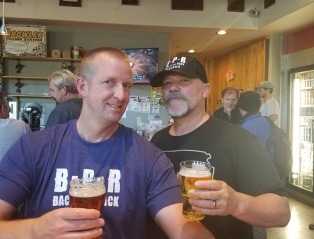 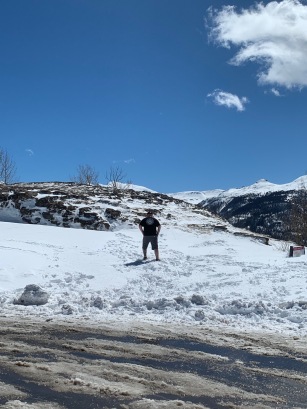 Kathy aka Sox. Kathy rolled in to IHBC with one goal… turn the cranks on her single speed. You see, or you understand, Kathy just built up a single speed machine and had an amazing 10 miles on the beast prior to the IHBC race from DGO to Silverton. And, as you would expect, Kathy hammered it out all the way to the finish line. Amazing amazing effort for a borderline SS rookie, a rookie that is the leader of BPR WYO

The Preacher aka The Preacher aka The Leader of BPR Michigan. The Super Freak downhill professional surprised us all. The MoFo lives effectively at Sea Level and had no fear. The MoFo just kept the cranks turning and conserved enough energy to dominate the steep descents. Dominate? Yep. He set a new BPR downhill max velocity record. We still don’t know how he did it. But next year is gonna be one hell of a competition to swipe the Max Vel belt from The Preacher. Well done Sea Level MoFo. 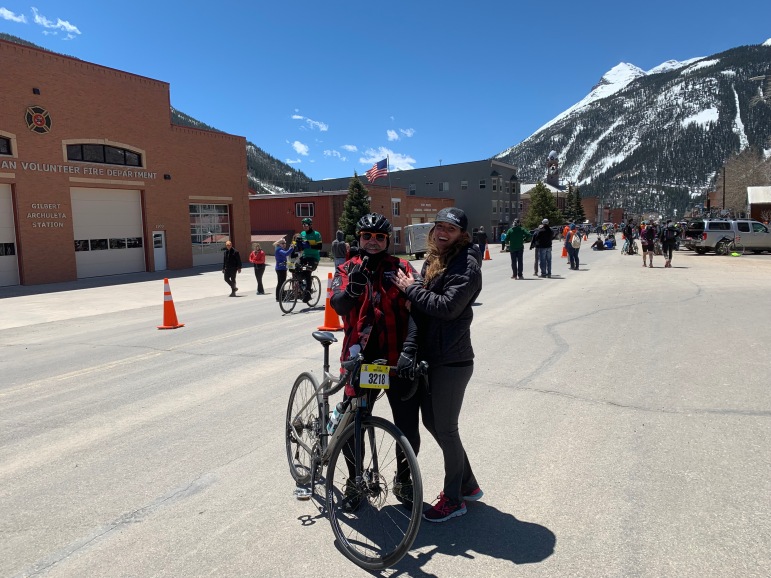 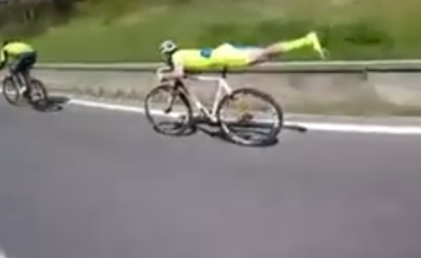 Paul aka Horseshoe aka something in spanish, like Herradura: What can we say about Herradura. The freak laid down the fastest BPR IHBC finish in history. But the MoFo is a racer. So… we ain’t gonna get too excited about his finish at the front of the back of the pack. 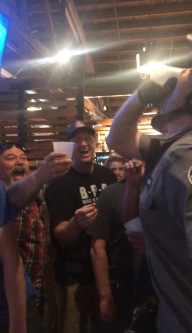 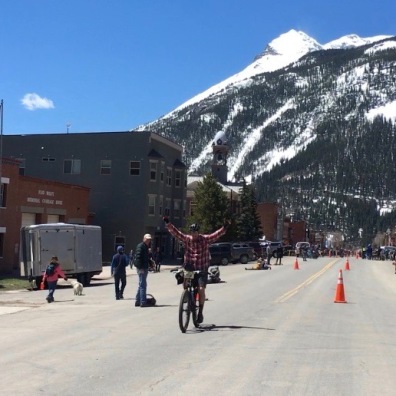 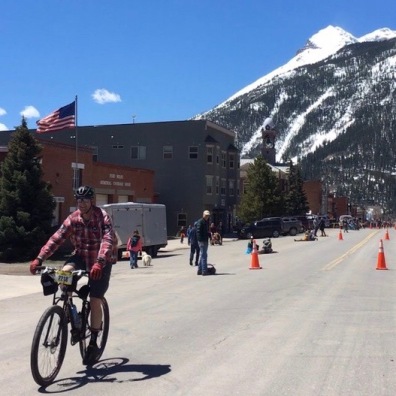 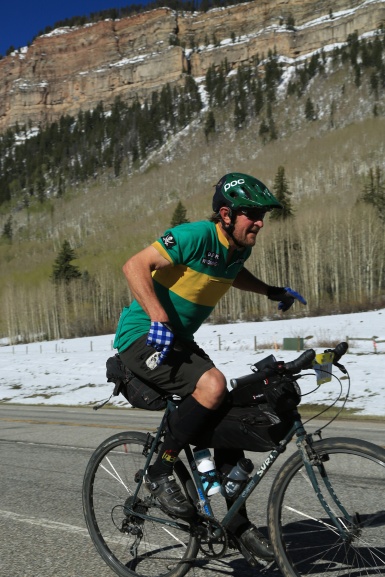 Stout: The dude showed up with a BPR attitude and then found a crack in the titanium… race over. Although Jim, aka Jim & Tana, loaned Stout a bike. But adapting a setup for a 6’  10” dude to a 5’8” dude… doesn’t really work. So Stout bailed around 1/2 way. Nice effort though

The Details of the Race

Interesting elevation profile. Yep. A single speed test for the mind and the muscle. 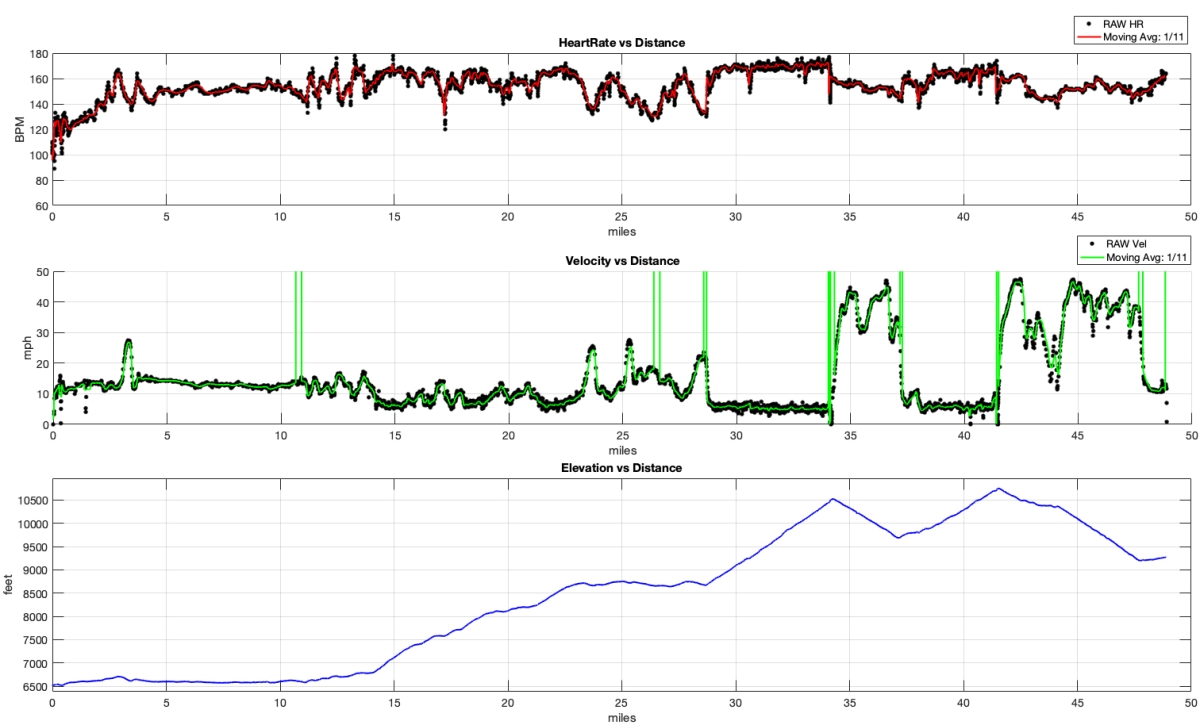 So check out the data below. Interesting. Or not. Average HR ~ 158. Yeah. That’s the single speed lifestyle… the addiction. Max HR 178. Not bad. I could push it harder. Or not.

The Race, in Pics 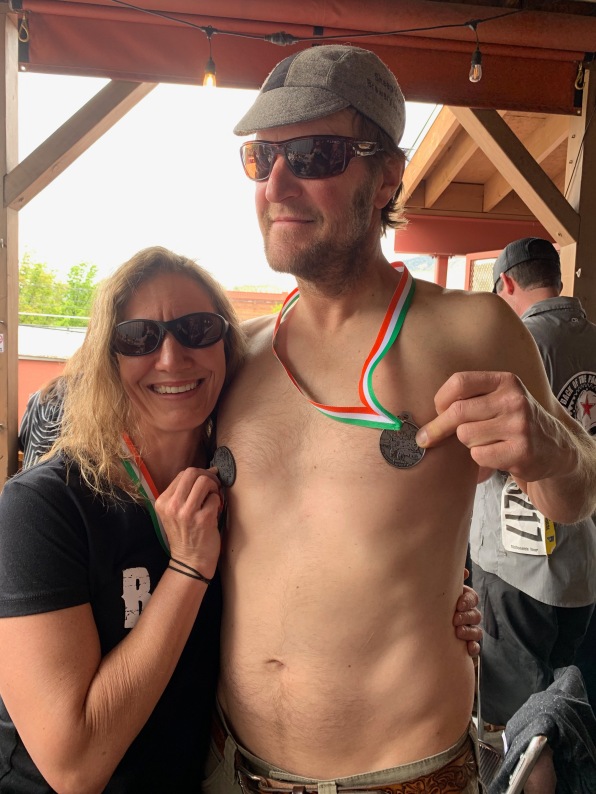 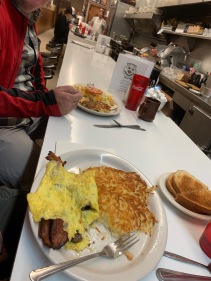 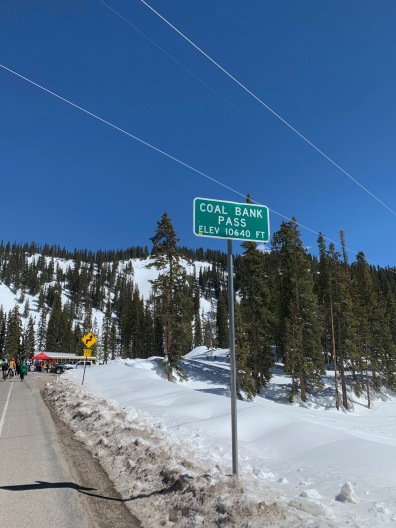 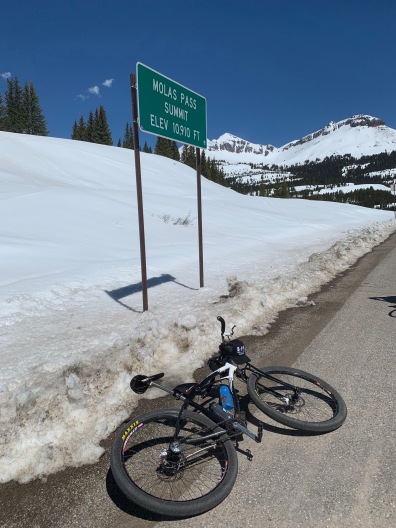 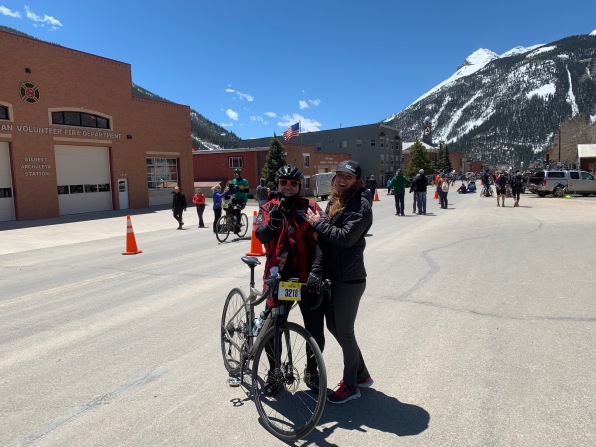 the day after, pics 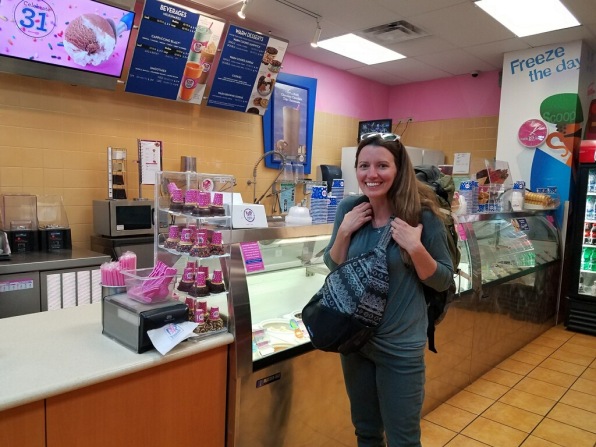 And Then… there is the Formally Famous Franciscos

if you want a continuous flow of salsa…. you better explain your expectations in extensive detail. Otherwise you may get four 1 gallon jugs and probably some pork in your vegetarian burrito. 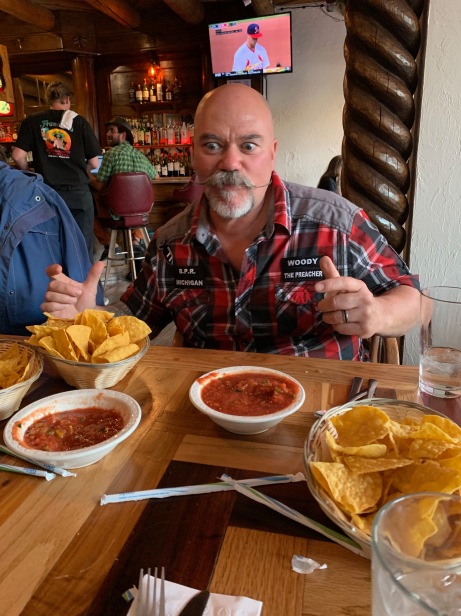 And Then… An After Race Dance Party

And Finally… The Freak Out!