Skip to content
domination… at the back of the pack… maybe.
The dust settled, The Lt Col completed his ‘victory’ lap, The Lt Col hit all the daytime talk shows (he’s retired), The Lt Col passed on the nighttime comedy shows (yep, he’s old and retired)… so now it is time to tell The Real Story… in The Alternate Reality that we call Back of the Pack Racing.
You see, we’ve had The Battle at the back of the pack FOR YEARS. This Battle was ‘epic’. (Just had to throw that word in there, never used it before.) The Battle is simple. Who would bust through the 24 Hour / 200 mile barrier… on a single speed… at the back of the pack.
And The Lt Col was / is convinced that he won The Battle. But He Didn’t.
The Dude left his spear gun at his humble abode in The Keys, he left his KEYS to his jumbo jet back in the Miami. (Ok, I’m not sure he really has a Key to his American Airlines 767. But The Lt Col (ret) should have a set of keys, right?). And The Freakshow to end All Freak Shows (get the grammar / sentence structure thing?) pounded out 10 laps on his ancient Black Sheep single speed machine.
And now the controversy. The Lt Col likes to round up. Like, a lap is 18.9 miles, about, so The FreakShow rounds up to 20+ miles / lap. SO… The Controversy.
The data clearly shows that the battle was not won, by THE OLDEST founding father of Back of the Pack Racing. The data clearly shows that The Lt Col put in 189.850 miles, which is a record at the back of the pack. But 189.850 is not 200.0000. I don’t care what fuzzy math a dude works with, I don’t care what Chaos Theory a dude believes in. 189.850 IS NOT 200. End of Story.
And let me just throw this in. The Lt Col’s 189.850 is a record. But 8th place in the USA 24 Hour National Championships /  Solo SS… is not a record. That record would be held by The Philosofizer, 6th place, at a much harder / technically demanding course formally known as 24 Hours of Moab. Yep, just had to complete The History.
Better luck next time LT Col. The Battle rages on.
But to The Lt Col’s defense, I think the dude is just lost in the “straightforward fuzzification during the sixties and seventies“ because the old dude grew up in the 60s and 70s.
The Data… The Results:
Data Doesn’t Lie… Even if The Lt Col won’t believe The “1s” and “0s”

And then there is the rest of The Crew and performances that you are accustom to seeing at the back, way back, in the pack:

How cool is that! Way to go Tracy! You are way tougher than any of us, plus you blew through the 200 mile barrier. AND, no matter what you say, we don’t give The Pit Boss any credit. You rode the bike. That dude just pounded Bud Lights like… like.. we pound IPA.

And of course, aside from the biking, there was major chaos at the Back of the Pack pit. I didn’t take many notes, as I’m tired of begin The Hustorian… and The Philosofizer… and The Leader. I’m just tired. So, we have a few quotes that will make you shutter / wonder / or call the cops.

The Teenager #1: “Dad why can’t we have suspension?”

The Lt Col: “I gave you suspension, you were born with knees and elbows”
The Lt Col: “There’s going to be a lot of reprogramming on the drive home” as he shakes his head when The Teenagers explain TO THE GROUP what a helicopter ride really is. (MADRE! Do not click on that link! Actually, Madre, stop reading right here!)
The Teenager #2:
The dude tells us his #1 pickup line: “Do you work at Subway? ….Because you’re giving me a foot long!”
Duece: “I drank too much and …. too recently.” (Sorry, I can’t complete that quote, as The Madre is probably still reading are REALLY get’s PISSED OFF when I’m ‘crude’ in The Ether that we call The Internet.)
What’s Next?
What’s next? Hell. I don’t know.

The pictures that matter… because it’s about The LifeStyle and NOT The Laps
ok, that’s twisting the truth, just a bit. 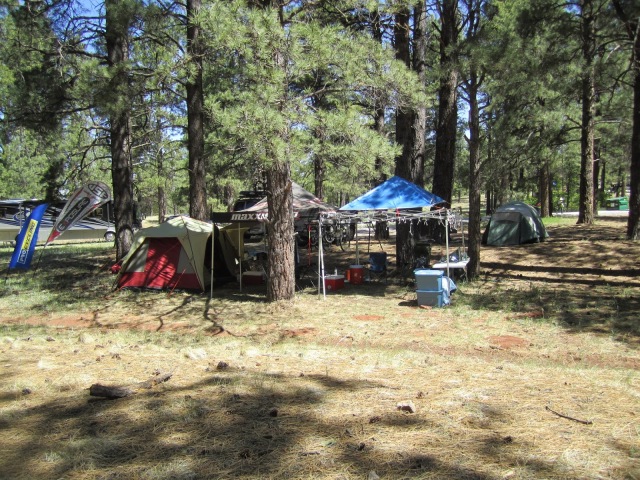 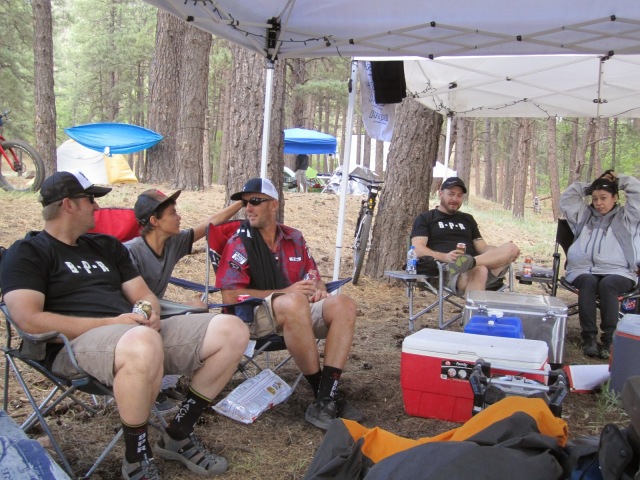 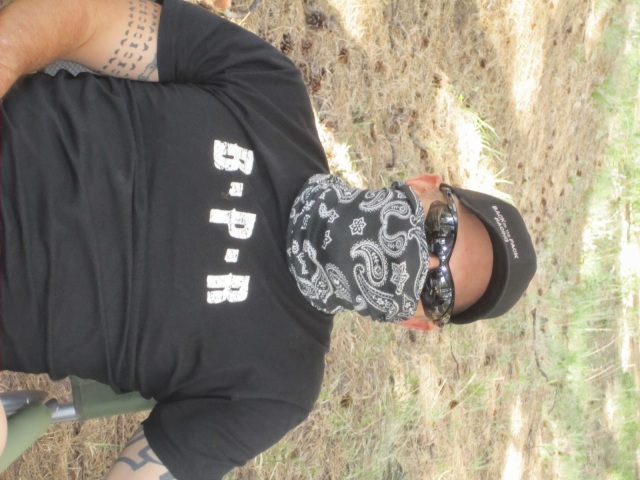 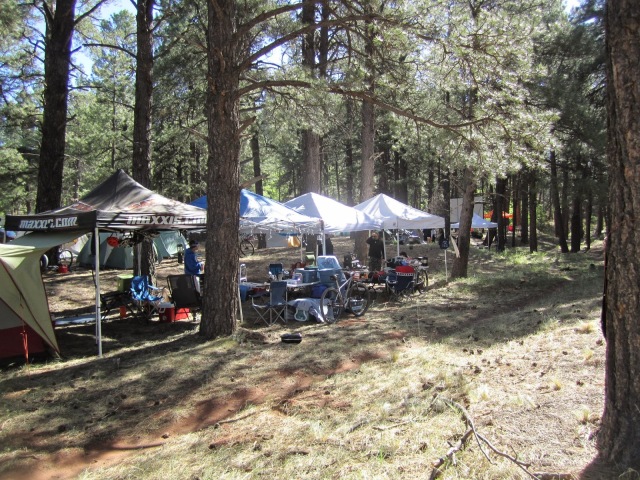 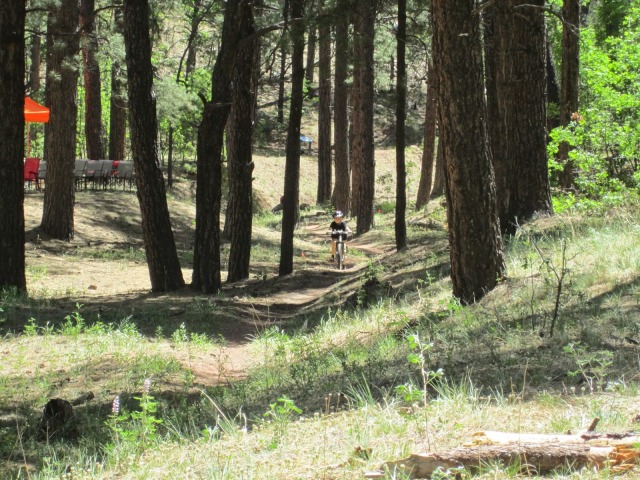 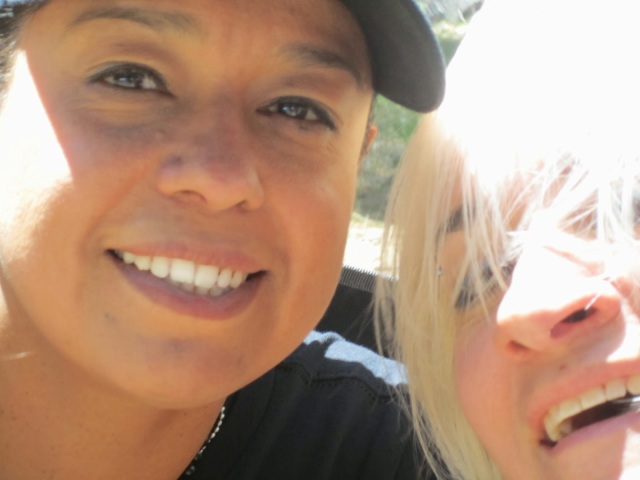 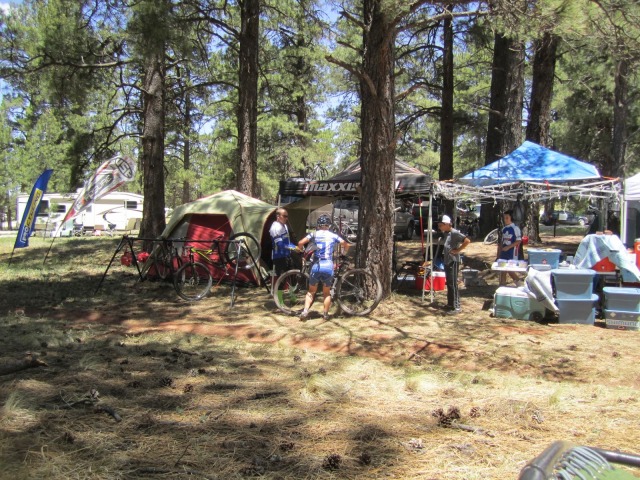 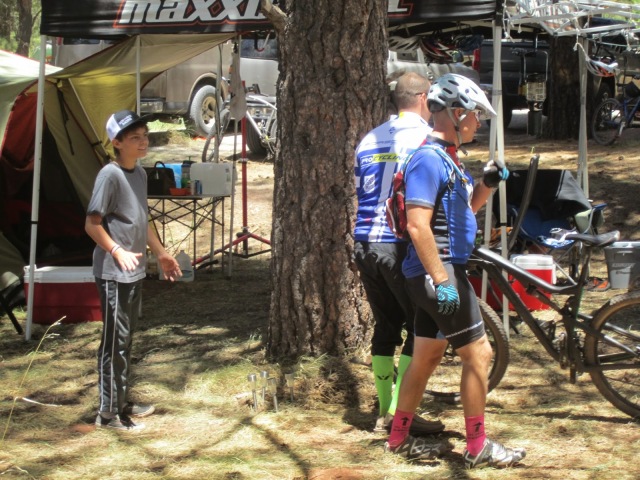 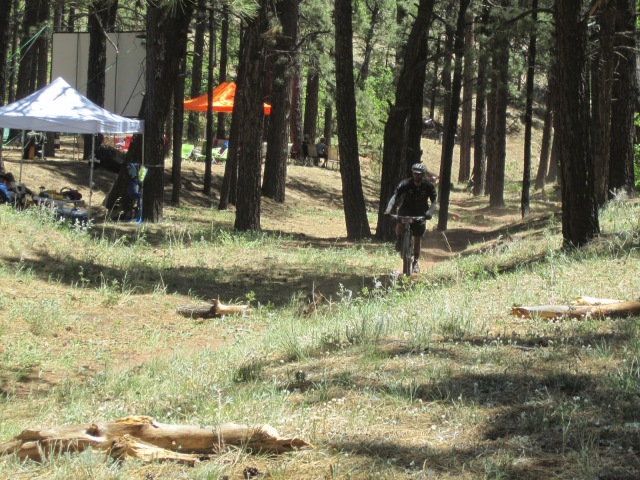 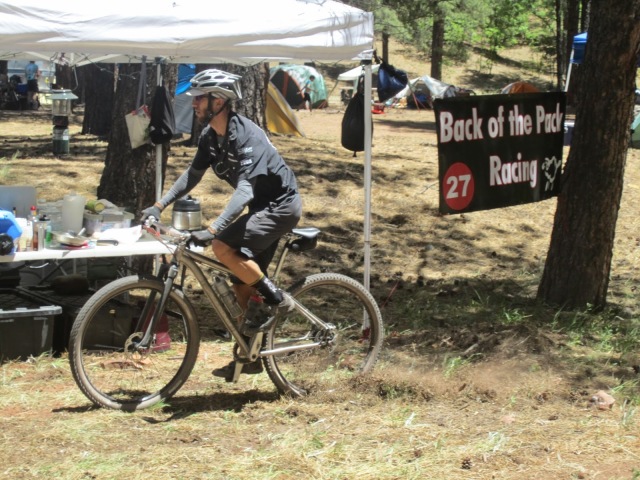 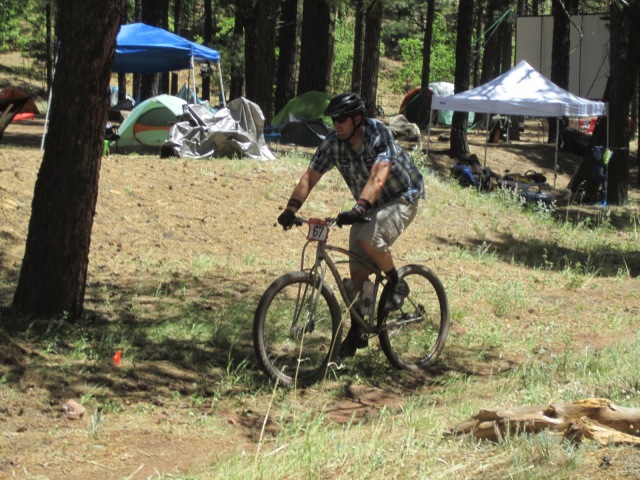 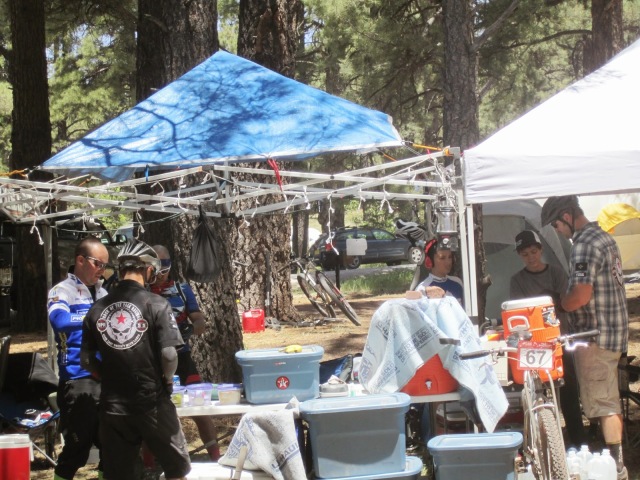 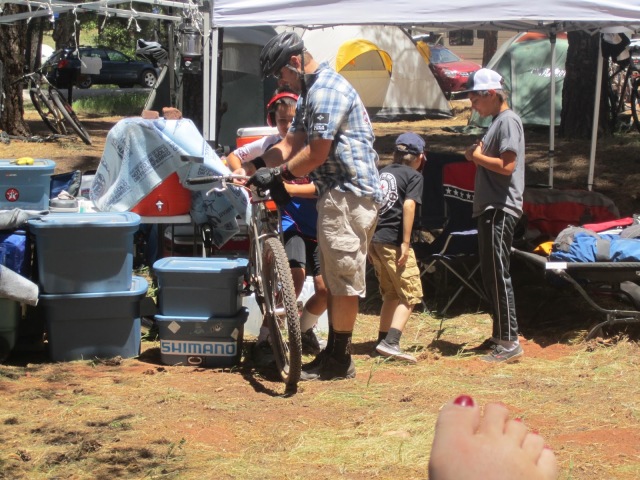 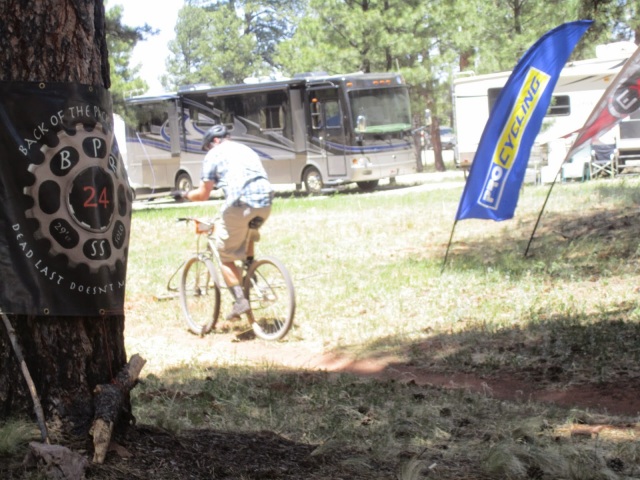 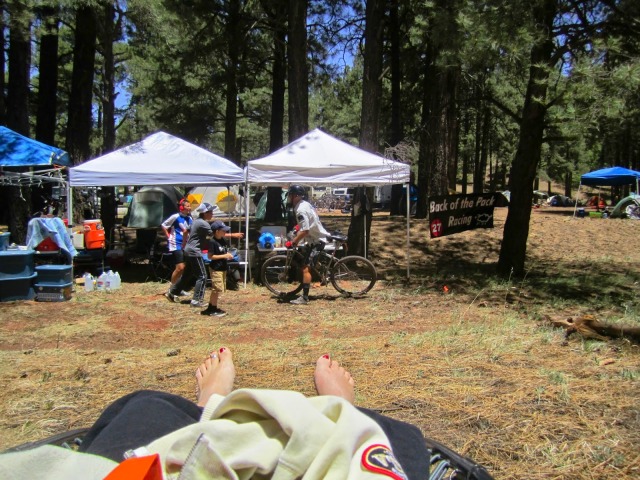 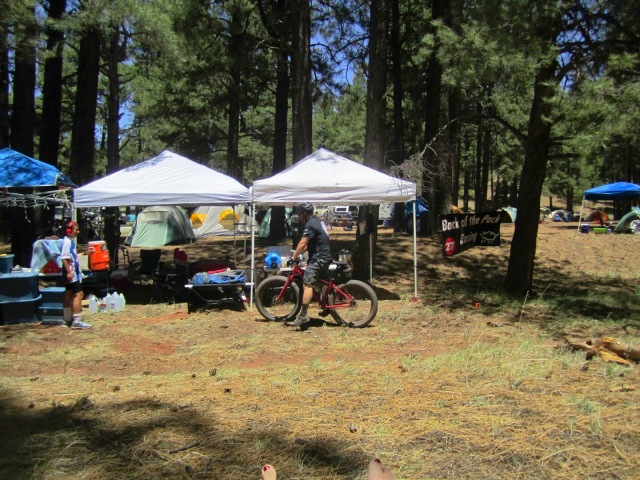