Before you can roll at the Back of the Pack you gotta a) submit a Letter of Intent, b) be f’n cool. So… in the 1st 4 months of 2015 The Founding Fathers offered up two new chapters to two killer dudes. The brotherhood grows and will continue to grow.

The Back of the Pack Founding Fathers welcome Churchy, aka, Klunder Dave: Leader of BPR Kansas

My name is Dave, Churchy, Klunker Dave, Irish, or if your my wife…. Dumbass

So… I’m not gonna blow a bunch of smoke up yer ass even if your into that.  I like riding, drinking beer, and lady gazing.  I ride single speeds mostly and squishy shit occasionally. My intent is to open a chapter of B.P.R. in Kansas.   I am a man of few words, but what I can tell you is that I read the rules. I do not wear spandex nor will I ever.  I laugh at those that shave their legs though I do trim my ball hair.  My riding food consists of beer, eggs, cheese, and bacon jerky… Love that shit.

Pictures that sum me up…

I tried blogging… Not good at it 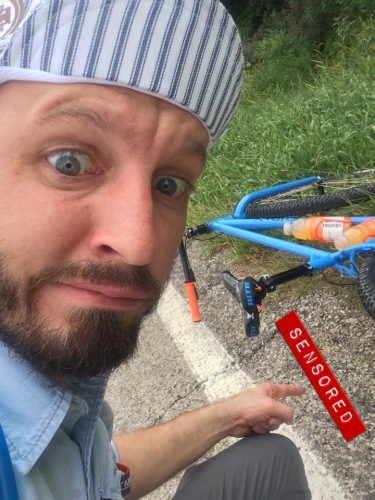 I will drink beer…

My cat likes beer to… 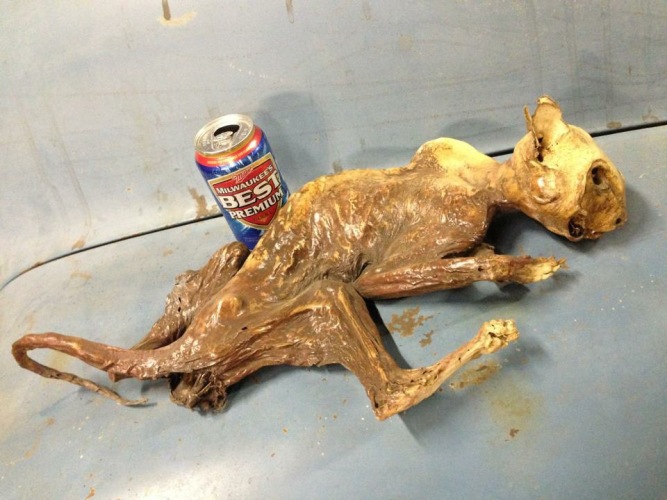 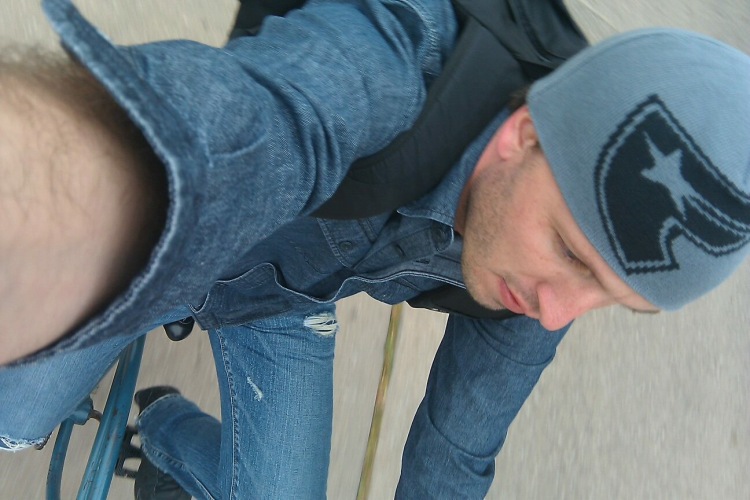 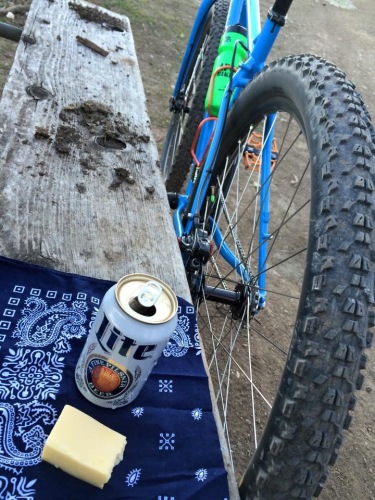 Anyways… I hope this persuades you to consider opening a chapter in Kansas.  I feel that I would represent the team well during races and beer drinking events.

The Back of the Pack Founding Fathers welcome Yazzie, aka, Rez Dog: Leader of BPR Navajo Nation

Back of the Pack Racing

After extensive review of The BPR Operating procedures, it is without a doubt that we share the same Mission, Vision, and Intent (bikes, beer, chaos, music, foxy mommas and fashion or lack of.)

With that said, I promise to run a BPR Navajo Nation crew based on these similar principles:  (Rez specific by-laws soon to follow for approval). 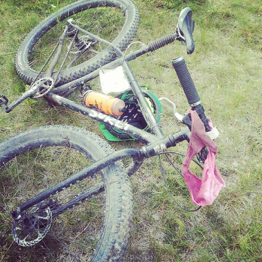 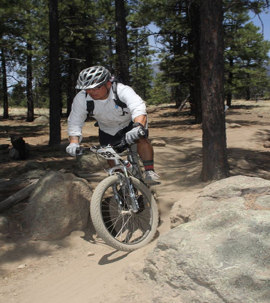 Beer and nutrition. Plenty and often. 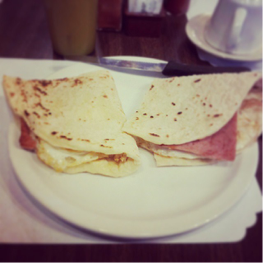 No misrepresentations of Rez Dogs/BPR NN. 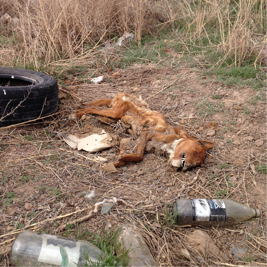 I hope that you consider this request and hope that we can do some rides and make for positive change throughout the world.