B.P.R. Arizona family is growing again. NO! Eff Uguyez and his beautiful loving lady are not expecting a child,  there hasn’t been a disturbance in the force that strong (yet)…

B.P.R. Arizona and the Founding Fathers received a Letter Of Intent for another fine upstanding hooligan to join the crew. Big Prospect Yancey steps up and travels to New Mexico to shake hands personally with the B.P.R. Founding Fathers, turn in his LOI, and show the world just how he rolls.

To The Founding Fathers, BPR Crew, and Aliens it may concern,

I have been visited by the ethereal creatures of simplicity. There are no squishy parts in my house to speak of. I expect that my rigid machine will carry me over jagged rocks and thru the deep creeks of merriment. Not the fastest, but the bumpiest. I mean ‘funnest’. This I submit to you is my intention and method of Embracing the Alternate Reality here on earth while adhering to the BPR operating instructions. Where beer and grease sustain the village. Where the fat tires are as plump as my belly and the spokes as mystified as my mind. To pay homage to the crew I offer my DFL in the 2016 whiskey off-road (with all the extra miles) SS class. Proof of my willingness to commit to the fundamentals. No tears were shed, but beers were killed in the process, but I hold no sympathy for cold beers. Captain, may I roll out with The BPR Crew?  I am also well versed in veering thru bushes and stacking ass on flat gravel sections, but only when people are looking. I am grateful for your consideration. 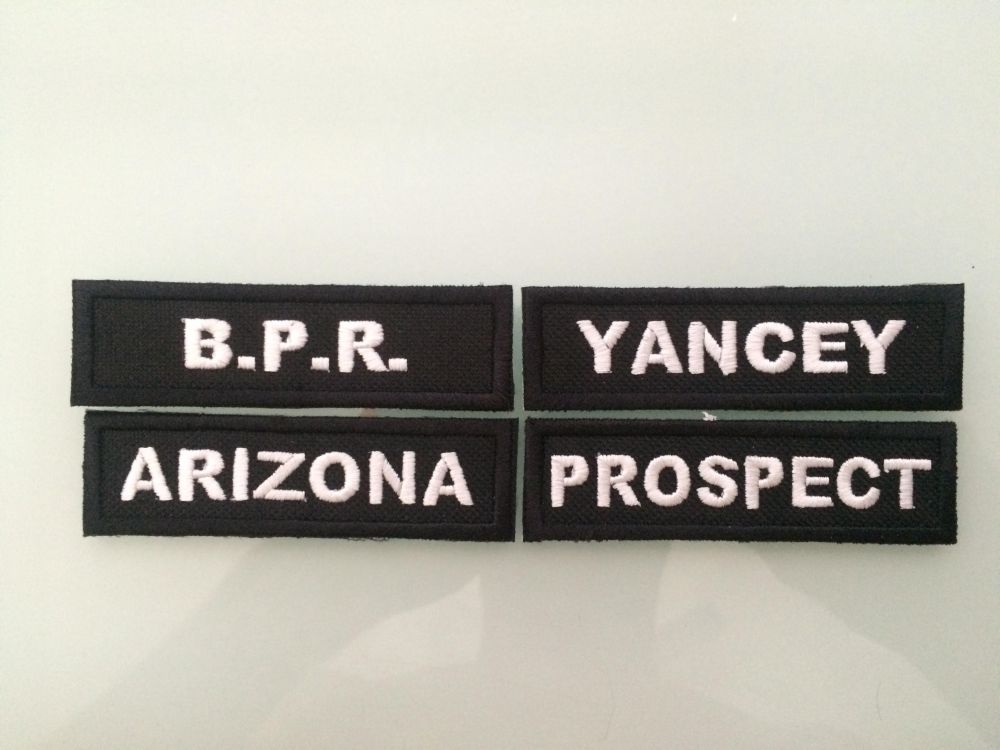 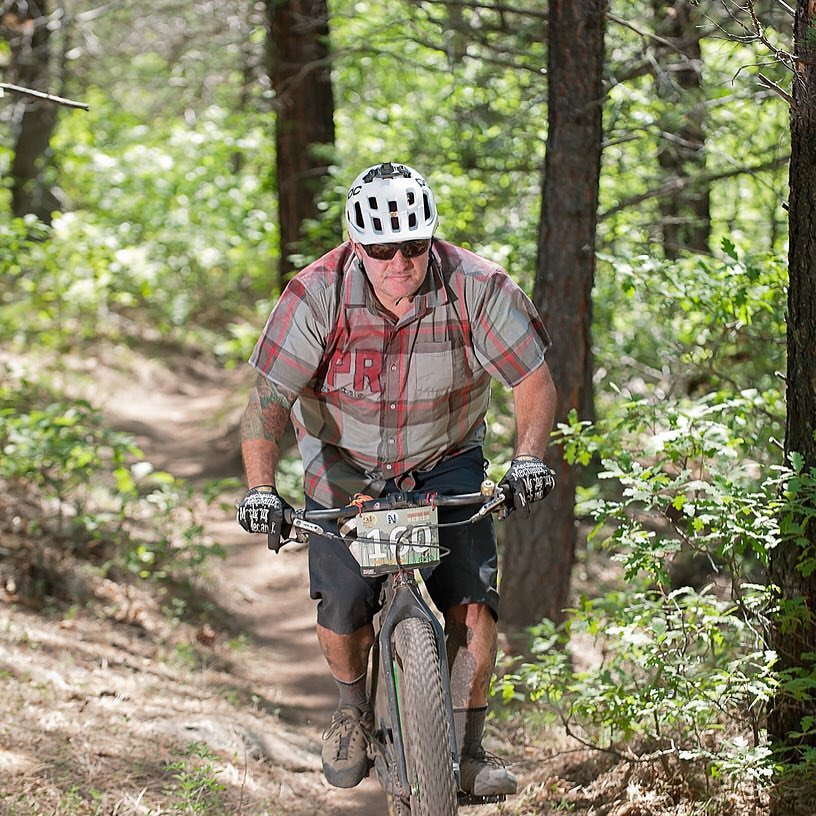 Yancey – shows up strong in plaid 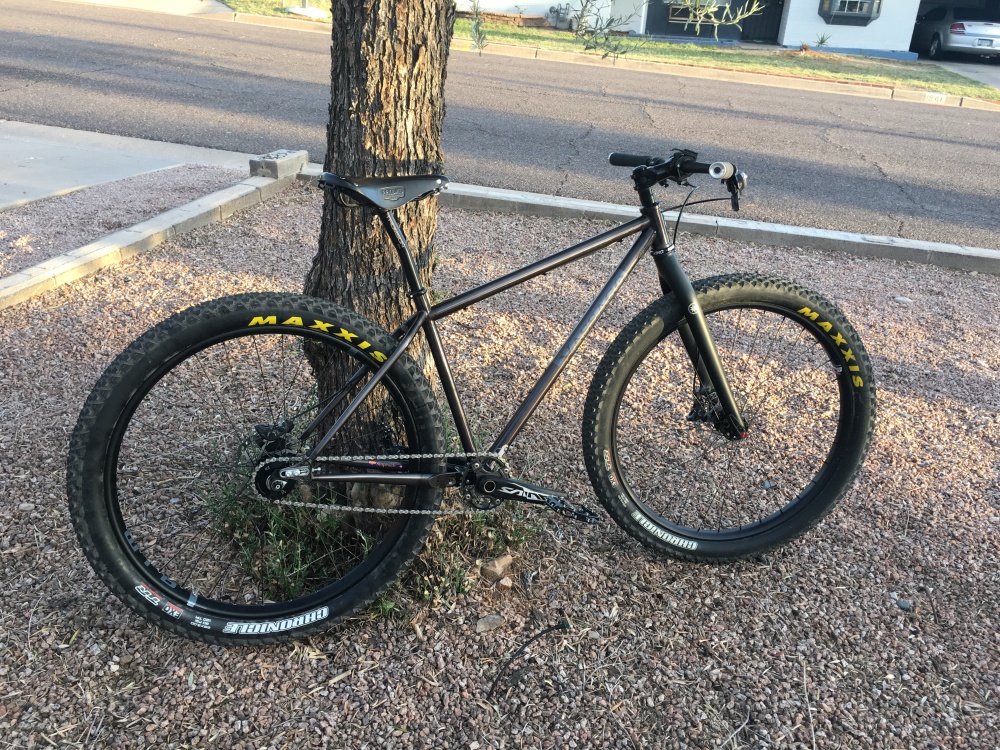